Batman fans waiting for the release of the new Batman Arkham Origins Cold, Cold Heart DLC which will be officially launching on April 22nd 2014. Are sure to enjoy this new trailer that shows the new Batman XE suit in action for the first time. Check it out after the jump. 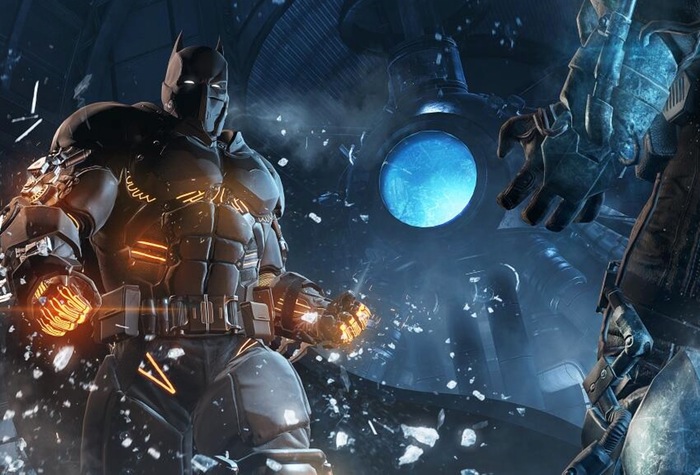 “It comes with thermal abilities. There’s heat coils that run around the suit. First of all, there’s one for the suit that makes you able to stand in extreme cold zones. Also, you’re able to heat up your glove and break ice elements or people that have been trapped in ice.

You’re also able to charge up your batarang with heat and destroy ice from a distance. Also, you can use it in combat. We have new moves, new takedowns to complement this. Obviously, we have new enemies that use ice tech as well. Mr Freeze is not the only one that uses ice tech, and we have thugs that can now use cryotech weapons.