Gamers looking forward to the launch of the new Batman Arkham Origins Ninja DLC later today might enjoy this new trailer released for the DLC which allows you to enjoy the story of Bruce Wayne training as he becomes Batman.

The new Batman Arkham Origins Ninja DLC challenges take place in the Paektu-San Mountains of North Korea, and will take you through a bamboo forest and a monastery and is available as a free download if you have already purchased the Season Pass and is available for PS3, 360, PC and Wii U. 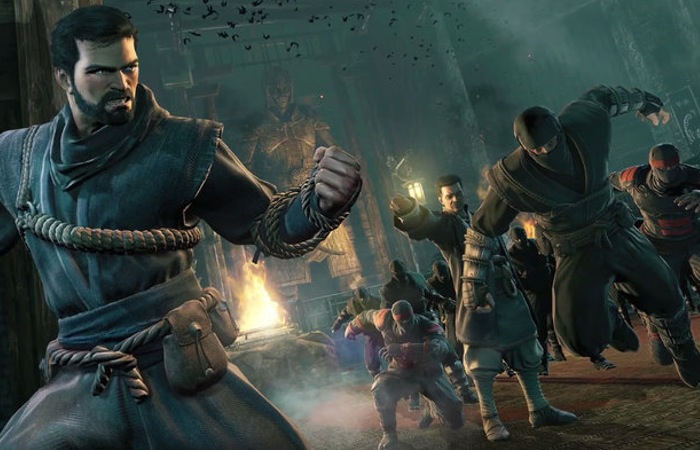 Players will embark upon a series of challenge maps that test their martial arts training across exotic locales, including a bamboo forest and a mountain top monastery. Combat fresh enemies and face an epic final test to prove your worthiness to Bruce’s greatest and most pitiless teacher, Kirigi.”