If you are waiting for the highly anticipated launched of the new Batman Arkham Origins game to launch later this week on October 25th 2013, you are sure to enjoy this new 17 minute gameplay trailer that reveals a little more about the moves and storyline you will enjoy whilst playing.

Earlier this month Warner Bros Interactive Entertainment announced the development of a new Batman Arkham Origins game that will be soon launching on both iOS and Android devices. 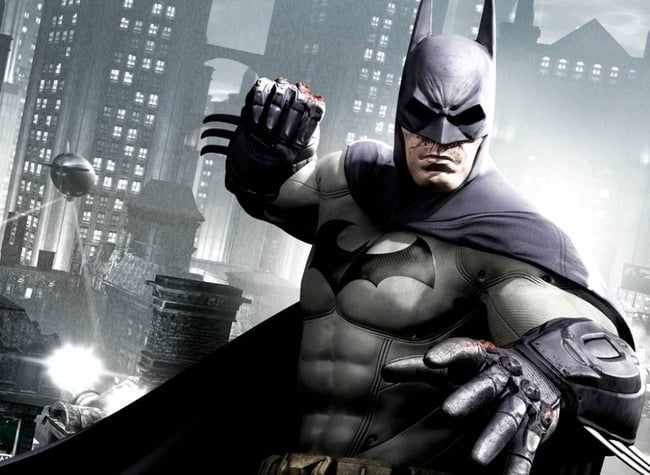 The latest Batman game feature a new fast travel system, enabling players to remotely summon the Batwing plane, for transportation to other areas of the game world quicker than gliding or grappling can allow.

Game producer Ben Mattis and director Michael McIntire from the development team of the Batman Arkham Origins take you through the game explaining a few of its features and concepts as they show you the mechanics off the game in action.

Also included underneath the gameplay video for Batman Arkham Origins is the new TV trailer for you to enjoy.