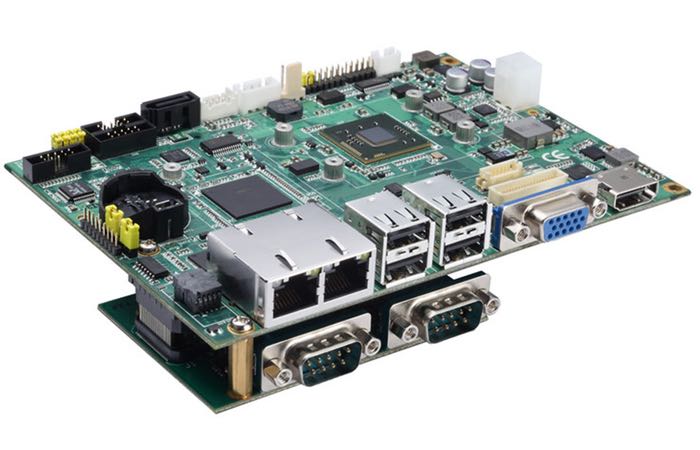 A new expandable SBC has been unveiled this week by Axiomtek in the form of the Axiomtek CAPA840 that supports dual mini-PCIe, and a “ZIO” connector for I/O modules.

Axiomtek has designed the CAPA840 for applications such as IoT/M2M, industrial control, self-serve terminal, digital signage, POS, and kiosk and the system is fully capable of running a variety of different Linux operating systems.