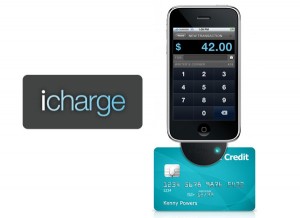 iCharge based in Berlin and London is launching a device which will be in direct competition with Jack Dorsey's Square credit card payment system. Similar to the Square the iCharge is a small device that connects to your smart phone and allows you to take payments via credit card very easily. The iCharge system uses SSL encryption and all cards are checked on payment fraud … END_OF_DOCUMENT_TOKEN_TO_BE_REPLACED 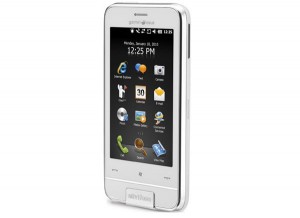 Garmin-Asus are launching their nuvifone M10 new phone hot on the heel of their A50 Android handset. The new nuvifone M10 will be available in the first half of 2010 and is equipped with a  600MHz Qualcomm MSM 7227 CPU running Microsoft WinMo 6.5.3 OS. The Garmin-Asus nuvifone M10 we will  be the second smart phone to run the WinMo 6.5.3 OS and combines this with 512MB of … END_OF_DOCUMENT_TOKEN_TO_BE_REPLACED 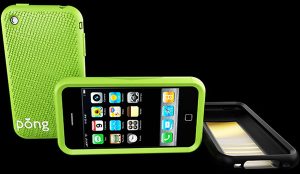 If you're concerned that your phone is emitting harmful radiation which could give you some very harmful side-effects. You might be interested to know Pong Research claim their cases are able to reduce the amount of radiation directed into your head as you use your phone. Made from silicon and contain an embedded PCB module which reduces the radiation. Pong uses a patented … END_OF_DOCUMENT_TOKEN_TO_BE_REPLACED 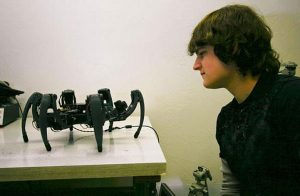 Intel has just placed an order for two spider bots designed by electrical engineer student Matt Bunting. Matt built the spider bot using spare parts and its one ingeniously designed and constructed robot. The spider bot can move around autonomously and can perform basic emotions. Matt hopes by adding artificial intelligence these emotions can then be taken to the next level. … END_OF_DOCUMENT_TOKEN_TO_BE_REPLACED 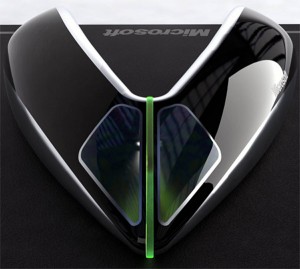 This stylish wireless mouse concept named the eVouse by designer Marcial Ahsayane is V shaped and fitted with a pen sensor. The eVouse can be used as a traditional mouse or held like a pen. The pen sensor is located in the top corner of the head giving the user perfect ergonomic grip when dragging the mouse to perform particular actions. … END_OF_DOCUMENT_TOKEN_TO_BE_REPLACED 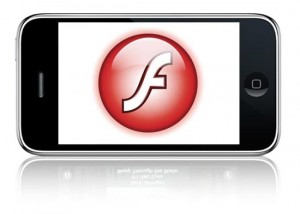 Adobe has released statistics stating more than 7 million attempts were made by iPhone and iPod Touch users to download Flash for their devices in December 2009. Which is an additional 4 million requests from the statistics from June of the same year. … END_OF_DOCUMENT_TOKEN_TO_BE_REPLACED 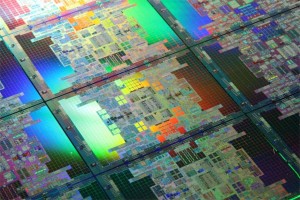 Intel have just launched their new 64-bit quad core processor the Itanium 9300, which provides double the performance of its predecessor the Itanium 9100 series, together with a  500% increase in memory bandwidth, a 800% more system interconnect bandwidth with around 700% main memory capacity when combined with 16 GB  DDR3 RAM. … END_OF_DOCUMENT_TOKEN_TO_BE_REPLACED 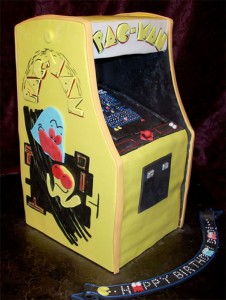 We have featured a number of game themed cakes here on Geeky Gadgets with a few Pacman cakes as well. However this Pacman Cake created by Seattle's Jet City Cakes is so detailed that has to take the biscuit, or rather the cake the first place. … END_OF_DOCUMENT_TOKEN_TO_BE_REPLACED 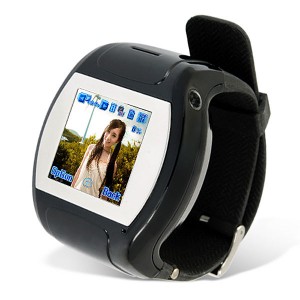 This quad band touchscreen watch phone combines an e-book reader video player and MP3  player together with a phone on your wrist. It also has a built-in video camera for the special undercover spy operations taking images up to 640x480  the resolution at the click of a button. … END_OF_DOCUMENT_TOKEN_TO_BE_REPLACED 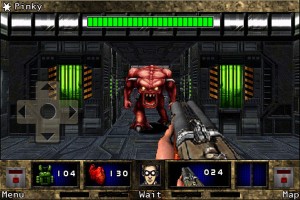 id Software have just released the sequel to its hit mobile game Doom RPG. Doom 2 RPG is a turn-based game spanning nine maps which include the moon, earth and hell itself. With over eight hours of gameplay. There are a dozen unique weapons to find, three levels of difficulty and three playable characters each with their own special skills and dialogue experiences. Check … END_OF_DOCUMENT_TOKEN_TO_BE_REPLACED 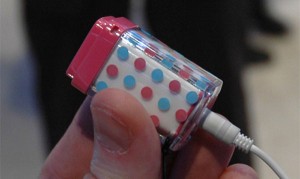 Samsung has recently launched their latest MP3 player called the TicToc. This tiny MP3 player has a 2 or 4 GB storage capacity and is capable of 12 hours of playback. The TicToc MP3 player does not have any display and has only one button, which controls the power and volume. Track selection and playback is controlled by shaking the device. The TicToc can also … END_OF_DOCUMENT_TOKEN_TO_BE_REPLACED 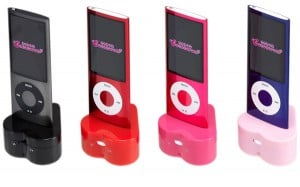 If you're looking for something for your sweetheart this Valentine's Day then this heart shaped iPod dock is definitely going to send some sort of message. Created by Maxell and made for the iPod this heart-shaped iPod dock has a built-in speaker and it's compatible with both iPhones and iTouch. You even have a special heart-shaped adapter that allows you to view your iPhone … END_OF_DOCUMENT_TOKEN_TO_BE_REPLACED