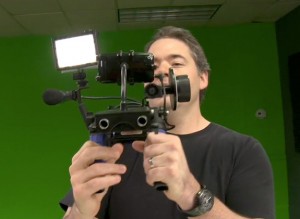 If you're a budding film director or cameraman then this video shoulder rig for the new iPhone 3GS will help you take those perfect film shots without any of the shake. … END_OF_DOCUMENT_TOKEN_TO_BE_REPLACED 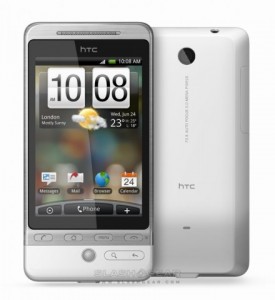 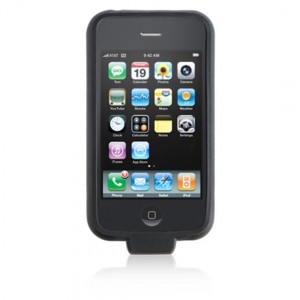 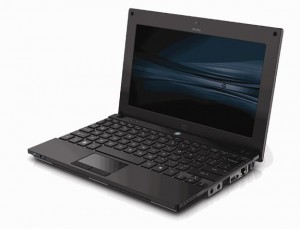 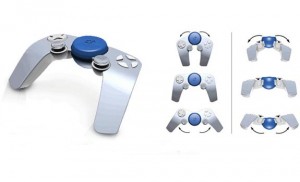 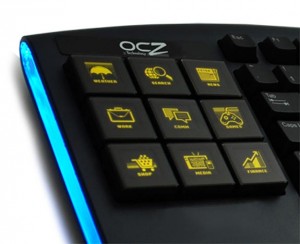 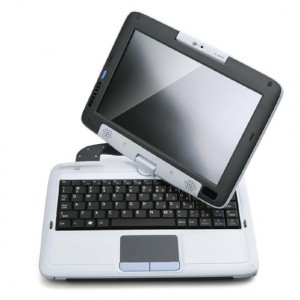 Daewoo has launched a new tablet PC, the Daewoo C920-Mini, which is powered by an Intel Atom N270 processor. The Daewoo C920-Mini comes with 1GB of RAM, a 60GB hard drive, an Intel 945 Express chipset and am 8.9 inch LCD display with a resolution of 1024 x 600. … END_OF_DOCUMENT_TOKEN_TO_BE_REPLACED 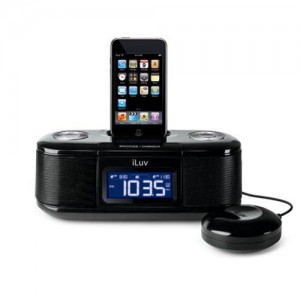 iLuv has added a new iPod alarm clock to its range with the launch of the iLuv iMM153. The iLuv iMM153 iPod Alarm Clock comes with a built in bed shaker which is designed to get you up in the morning. … END_OF_DOCUMENT_TOKEN_TO_BE_REPLACED 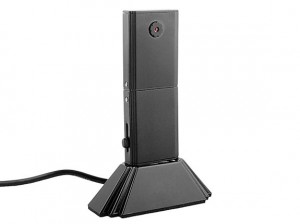 Here is another combo USB gadget from the guys over at Brando, the USB 2-in-1 Web Cam. The USB 2-in-1 Web Cam can rotate 360 degrees, and the head can swivel 180 degrees, it also comes with 2GB of built in  storage which means it doubles as a USB drive. … END_OF_DOCUMENT_TOKEN_TO_BE_REPLACED 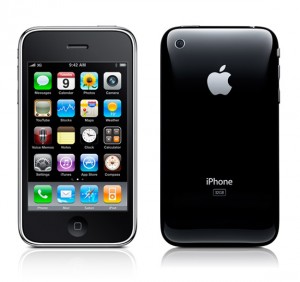 The iPhone 3GS launched last Friday, June the 19th, Apple has released details of their sales of the iPhone 3GS for the first weekend, they have sold an impressive one million iPhone 3GS units. … END_OF_DOCUMENT_TOKEN_TO_BE_REPLACED 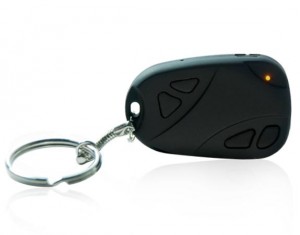 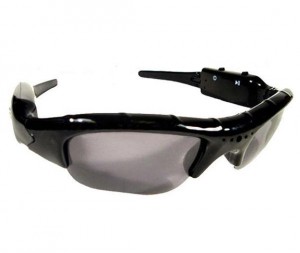 The Spy Video Camera Sunglasses are ideal for all the James Bond types out there, with a hidden 1.3 megapixel video camera and 8GB of built in memory, these would be ideal for your latest covert spy mission. They look like a normal pair of sunglasses and nobody will be able to detect you are using a secret pair of Spy Video Camera Sunglasses. … END_OF_DOCUMENT_TOKEN_TO_BE_REPLACED