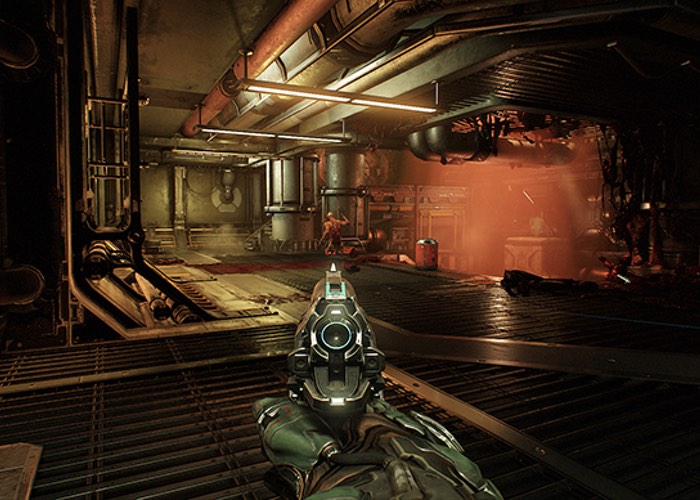 Bethesda has today announced more details about what you can expect in the first update for their new DOOM game which will be rolling out to players tomorrow June 30th and brings with it a number of new features and optimisations as well as a wealth of fixes for issues that have been discovered both in the single player and multiplayer versions.

The first DOOM updates will automatically download on PC and Xbox One systems, while PlayStation 4 owners will need to enable “automatic updates” on their console to ensure an automatic update, or download it manually via the system settings.

DOOM’s first post-launch game update is coming June 30th to Xbox One, PlayStation 4 and Steam. Update #1 introduces several new features, including a Photo Mode for taking in-game screenshots, and a new weapon placement view option, which centers your weapons similar to the original game. The update also includes improvements, optimizations and fixes for more commonly reported bugs. See below for a full list of everything in Update #1.