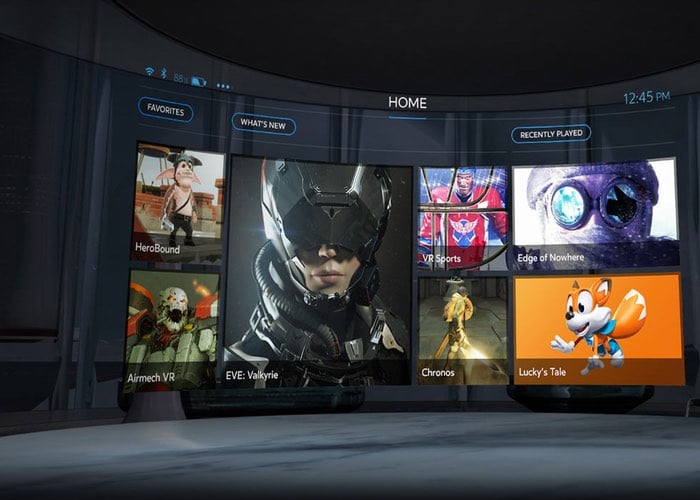 A new update has been released for the Revive virtual reality model this week which enables owners of HTC Vive VR headsets to be old to play and enjoy Oculus Rift games and applications.

Now that Oculus has officially removed the awful DRM cheques from their software, the latest Revive update has enabled support for 35 Oculus Home games to be available on the HTC Vive virtual reality hardware.

Revive, a free mod created by LibreVR that was built in response to Oculus’ stance on software exclusivity and earlier this week was the first to spot that oculus had removed the DRM features which have been introduced earlier this month to stop Oculus Home games being able to load onto competing virtual reality hardware hardware such as the HTC Vive.

The latest Revive update is now available to download directly from the GitHub website. Revive-supported Oculus Home applications and games include :