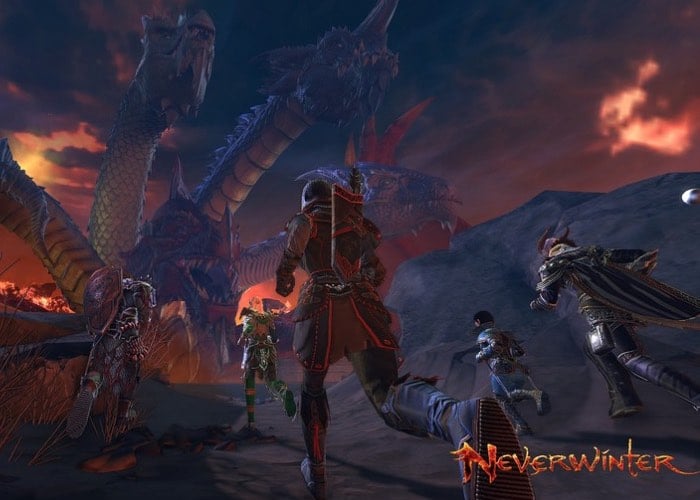 PS4 RPG fans may be interested to know that the Dungeons & Dragons game Neverwinter will be launching on the PlayStation 4 during the middle of next month on July 19th, 2016.

Offering a free-to-play MMORPG based on the Dungeons and Dragons franchise allows you to adventure across the Forgotten Realms with your friends all available for free.

Alex Monney Communications Manager at Perfect World Entertainment explained a little more about what you can expect.

For those that want to get in a little earlier than July 19, we will be offering a Head Start pack that will get you into Neverwinter a week early on July 12 for $19.99. The pack will also come with additional in-game items including an Onyx weapon pack, a 20-pack of enchanted keys, a special Onyx Horse mount, and more!

After launch on July 19, Neverwinter will continue to grow with in-game events and upcoming expansions. We have already announced our tenth expansion called Storm King’s Thunder that will have players investigate the sudden return of the Giants to the Forgotten Realms. Neverwinter: Storm King’s Thunder will be coming to PS4 later this year giving you even more free content to play!