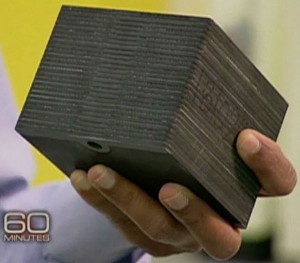 Yesterday we told you about the Bloom Box, a new device that produces electricity using a combination of oxygen and natural gas. The device will be fully unveiled tomorrow, and it could end up totally changing the way electricity is produced. The Bloom Box is about the size of a refrigerator and it uses special fuel cells that are made from a combination of ink coated … END_OF_DOCUMENT_TOKEN_TO_BE_REPLACED 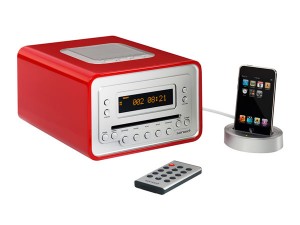 Sonoro have added a new music player to their range with the launch of the Sonor Cubo 2010. The new Sonoro Cubo 2010 features the same design as the previous models, although this one features a high gloss lacquered finish. The Sonoro Cubo 2010 features a built in CD player, as well an FM radio and it also comes with an eDock that lets you connect your iPod Touch or iPhone. … END_OF_DOCUMENT_TOKEN_TO_BE_REPLACED 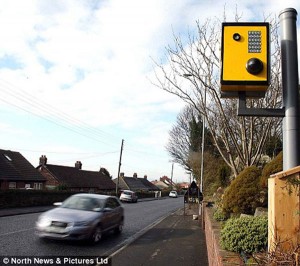 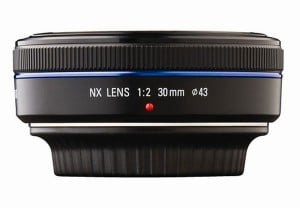 Some of our readers will remember the Samsung NX10, which is a hybrid DSLR using a new format created by Samsung which is slightly bigger than the Micro Four Thirds format and slightly smaller than the DSLR format. Samsung has just announced the availability of five news lenses for the NX10, and the range include an 18-55mm f3.5-56 lens, a 20mm f2.8 pancake lens, a 60mm f2.7 … END_OF_DOCUMENT_TOKEN_TO_BE_REPLACED 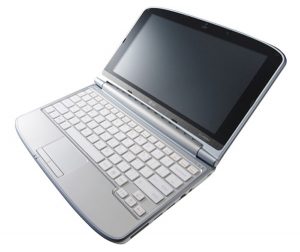 As well as launching the new LG T280 ultra portable notebook, LG also added a new netbook to their range with the launch of the LG X200. The LG X200 Netbook features Intel's new Pine Trail platform, and it comes with a 1.66GHZ Intel Atom processor, has 1GB of RAM and features Intel GMA 3150 graphics. … END_OF_DOCUMENT_TOKEN_TO_BE_REPLACED 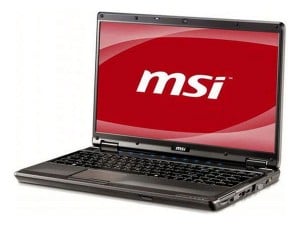 MSI has added another gaming notebook to its range with the launch of the MSI GE600, which was first shown off at CES 2010. The MSI GE600 features an Intel Core i5 processor , and it comes with an ATI Radeon HD5730 graphics card with 1GB of DDR3 VRAM, and a 16 inch HD TFT LCD display with a resolution 1920 x 1080 pixels. … END_OF_DOCUMENT_TOKEN_TO_BE_REPLACED 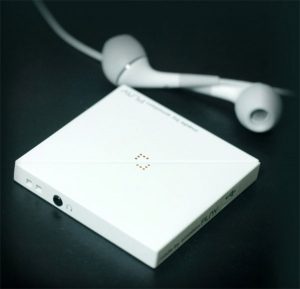 We love concepts here at Geeky Gadgets, and this latest MP3 player design from designers Jun Pyo Kim, Keun Sol Kim, Sung Mi Kang & Joo Hee Park, looks pretty interesting, the PLAY MP3 Player. The PLAY MP3 Player takes it inspiration from origami, and the player is controller by folding the player into different shapes, for example when you want to hit play you fold the … END_OF_DOCUMENT_TOKEN_TO_BE_REPLACED 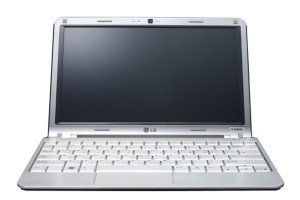 LG has added another notebook to its range with the launch of the LG T280 ultra portable notebook. The LG T280 features an 11.6 inch LCD display with a resolution of 1366 x 768 pixels. Processing comes in the form of either a 1.3GHz Intel Pentium SU4100 dual core processor, or a 1.3GHz Core 2 Duo SU7300 processor, graphics is provided by an Intel GMA 4500MHD graphics card. … END_OF_DOCUMENT_TOKEN_TO_BE_REPLACED 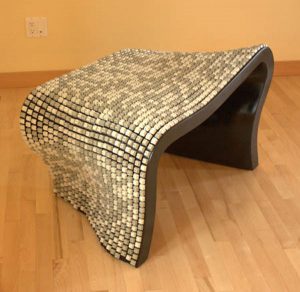 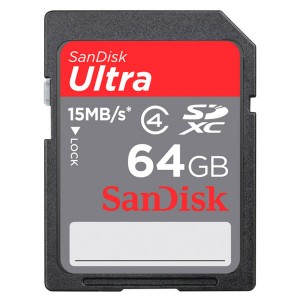 SanDisk has announced their first SDXC card which is based on the new faster SDXC memory card format. This new card features 64GB of storage which is enough to record up to eight hours of HD video. The new SanDisk Ultra 64GB SDXC Card is capable of transferring data at a speed of up to 15MB per second, and SanDisk intend to introduce larger capacity cards up to 2TB. … END_OF_DOCUMENT_TOKEN_TO_BE_REPLACED 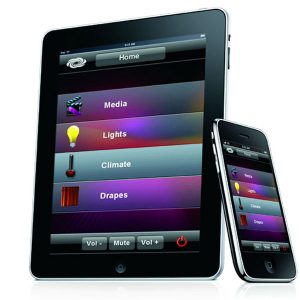 The Apple [AAPL] hasn't even gone on sale yet, and already we are stating to see some of the applications that will be available on the iPad, this one looks quite interesting, the Creston Home Automation iPad App. The Creston Home Automation iPad App will let you control your lights, house temperature, media and even open and shut your curtains, of course you will need … END_OF_DOCUMENT_TOKEN_TO_BE_REPLACED 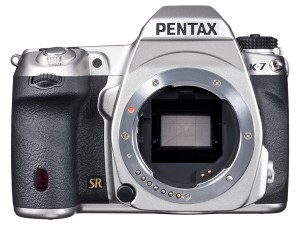 Pentax has shown off a new limited edition DSLR, the Pentax K-7 Limited Edition Silver DSLR, which will go on sale in Japan this summer, and there will only be  1,000 units available. … END_OF_DOCUMENT_TOKEN_TO_BE_REPLACED