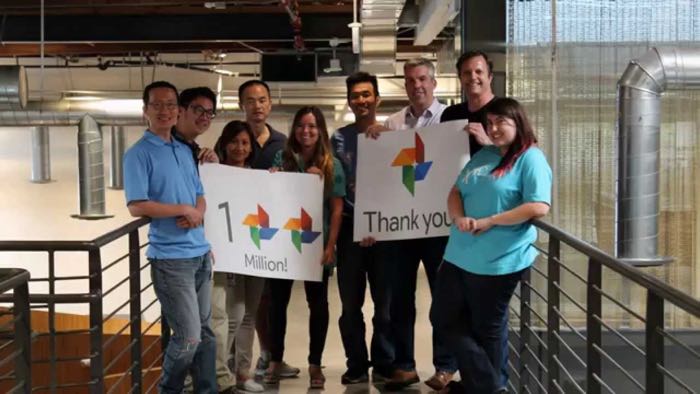 Google Photos launched back in May of this year and now the search giant has announced that their photos app now has more than 100 million users.

According to Google their new Photos service now has over 100 million monthly active users, they also said that over 3,720 terabytes of storage has been used on the service.

When we launched Google Photos in May, we wanted to make all these experiences even better—with unlimited high quality storage so you never need to worry about where to store your snapshots, automatic organization and great search so you can quickly find the photo you’re looking for, and easy sharing so you can send any photo to anyone with just a link. Five months later, we’ve crossed more than 100 million monthly active users.

You can find out more details about Google Photos at the link below, we wonder how many users the service will have after a full year.