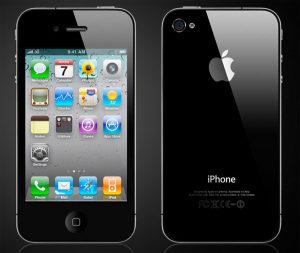 Apple [AAPL] started selling the iPhone 4 in the UK yesterday. Customers we able to purchase the iPhone 4 online SIM free from the Apple store, the 16GB model was available for £499 whilst the 32GB model was available for £599. This means that people who purchased an iPhone 4 could use it on any network they want in the UK, there is just one small problem with this, the new … END_OF_DOCUMENT_TOKEN_TO_BE_REPLACED 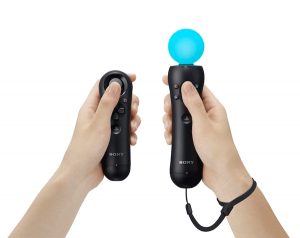 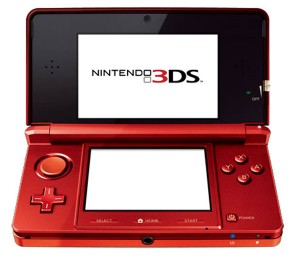 Nintendo has officially announced the Nintendo 3DS at this years E3. The Nintendo 3DS looks similar to the previous DS models, it measures 130mm x 74mm x 20mm and weighs in at 230g. The Nintendo 3DS features dual screens, the top one is the 3D display and this one is a 3.5 inch display with a resolution of 800 x 240, according to Nintendo 400 pixels are allocated for each … END_OF_DOCUMENT_TOKEN_TO_BE_REPLACED 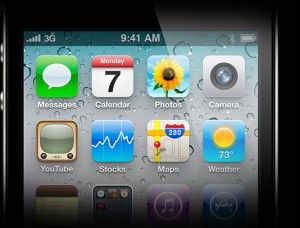 It seems that the UK is not the only country having problems with pre-orders of thew new iPhone 4,as it looks like our friends in the US are also having dificulty ordering the new iPhone. Gizmodo are reporting th customers who are using AT&T's online store, and also visiting AT&T retail stores are having trouble ordering the iPhone 4, with customers having to wait up … END_OF_DOCUMENT_TOKEN_TO_BE_REPLACED 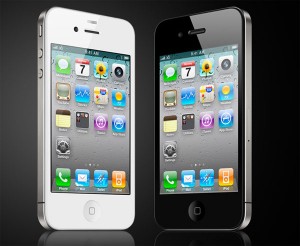 Apple's iPhone 4 went up for pre-order on their online store at 9AM UK time this morning, the online store went down immediately, and was up and down over the next couple of hours, and it took us until 12pm to get our order in. It seems like pre-orders of the iPhone 4 in the UK have been a success for Apple, although it isn't the same for the UK mobile phone networks in the … END_OF_DOCUMENT_TOKEN_TO_BE_REPLACED 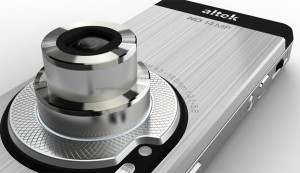 Some of our readers will remember the Altek Leo 14 megapixel camera phone that we mention on the site back in May. It features a massive 14 megapixel sensor and three times optical Zoom, plus it features a Xenon and an LED flash. The guys over at Crave have managed to get their hands on the Altec Leo, and we now know that it comes with Google Android, you can see it in … END_OF_DOCUMENT_TOKEN_TO_BE_REPLACED 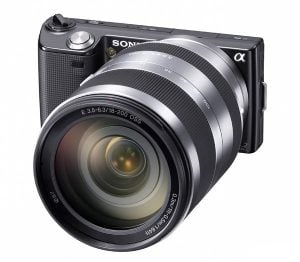 If you have been waiting to get your hands on one of Sony's new NEx-5 cameras, here in the UK, the wait is now over as it is now available from UK retailer Jessops for £589. The Sony NEX-5 features a 14.2 effective megapixel Exmor™ APS HD CMOS sensor, and Sony’s E-mount lens system which is compatible with DSLR lenses with the use of an optional mount adapter. … END_OF_DOCUMENT_TOKEN_TO_BE_REPLACED 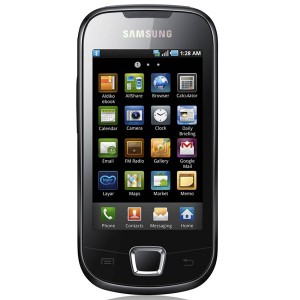 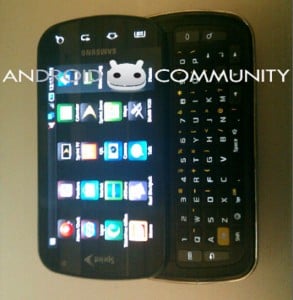 The guys over at Android Community have managed to get their hands on a picture of the new Samsung Galaxy S Pro, and as you can see from the photo it looks similar to the Galaxy S, although it features a slide out QWERTY keyboard. Other specifications include a front facing camera, and a few other surprises, including a 4 row keyboard and also a soft key that isn't found on … END_OF_DOCUMENT_TOKEN_TO_BE_REPLACED 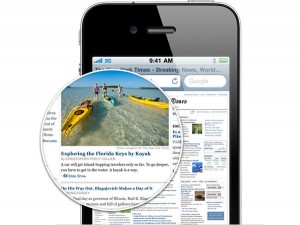 Apple [AAPL] started allowing its customers to pre-order the new iPhone 4 from its online store from 9am here in the UK, but many customers we unable to order their iPhone 4 because of the huge demand. The store was up and down for a period of about three hours with some customers being able to order the iPhone 4 and some not. It took us just over three hours before we … END_OF_DOCUMENT_TOKEN_TO_BE_REPLACED 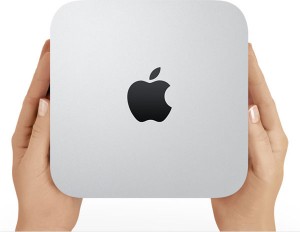 Apple [AAPL] has launched a new re-designed version of the Mac Mini, and the new Mac Mini features a sleek aluminum design, with a removable bottom panel and a space saving built in power supply. The new Mac Mini comes with a choice of 2.4GHz or 2.66GHz Intel Core 2 Duo processor, 2GB of DDR3 RAM as standard with the option to have up to 8GB of RAM. … END_OF_DOCUMENT_TOKEN_TO_BE_REPLACED 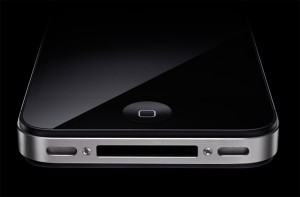 Apple has started selling the iPhone 4 in the UK from their online store, and they are selling it SIM free, which means that you can use it with any mobile phone network you want in the UK, as long as they support the new Micro SIM cards. The 16GB iPhone 4 is available for £499 whilst the 32GB model is being sold for £599, and whilst these prices may seem expensive this is a … END_OF_DOCUMENT_TOKEN_TO_BE_REPLACED