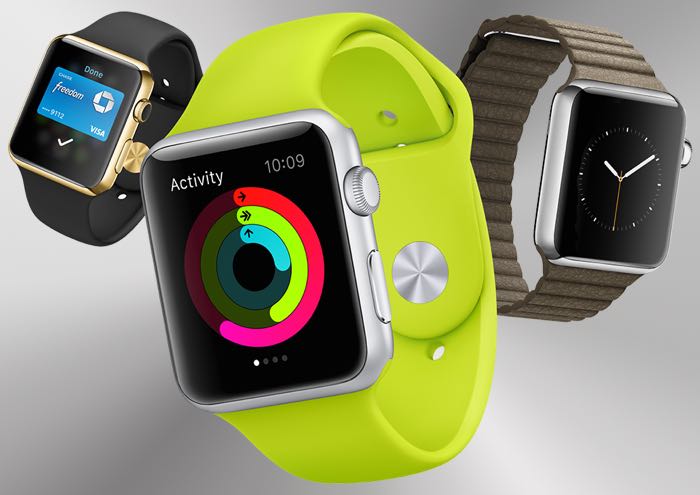 We just heard that Apple had made record profits in their last financial quarter and whilst the company did not announce specific numbers on sales of the Apple Watch and Apple TV, these two devices made the company a lot of money.

The Apple Watch and Apple TV are grouped together in the ‘other’ category and this category made Apple $4.35 billion in their latest financial quarter, the category also includes iPods and more.

Apple’s ‘other’ category saw an increase of 62 percent in 2015 and an increase in their last quarter of 43 percent from their previous quarter.

The company saw an increase in sales of this category throughout 2015, this would include the Apple Watch which launched in April of last year and the new Apple TV.

Apple CEO Tim Cook said during the earnings call that it was the best quarter by far for Apple TV sales.” There are 3,600 apps available for the TV now,”. He also mentioned that the company also set a new record for Apple Watch sales in the quarter and had strong sales of the device in December.

Apple have been clever by not announcing sales of the Apple Watch, the company obviously intends to keep these under wraps until the sales numbers are significant enough to be posted along with iPhone, iPad and Mac sales, we suspect that by the time Apple does announce how many of the device they have sold, the figures will be impressive.