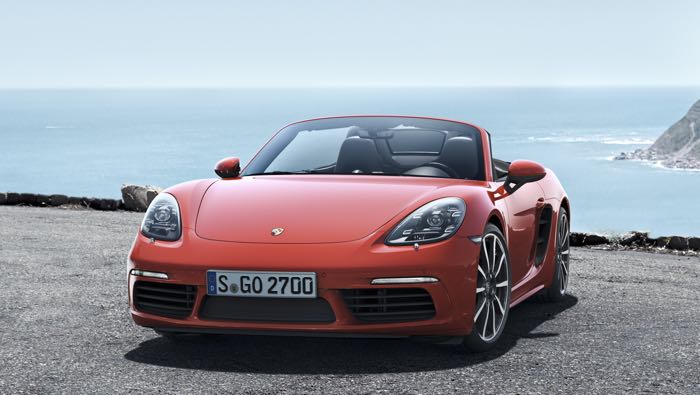 Back in December we heard about the new Porsche 718 Boxster and now Porsche has officially unveiled their next generation Boxster ahead of the Geneva Motor Show.

The new Porsche Boxster 718 will come with a newly developed four cylinder flat engine with turbos, there will be two engine sizes a 2.0 litre and a 2.5 litre. 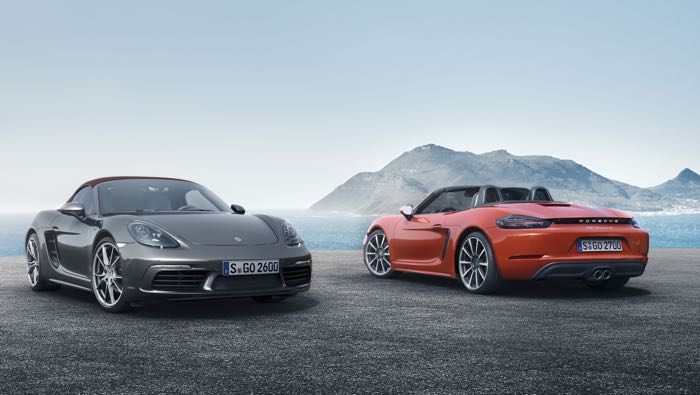 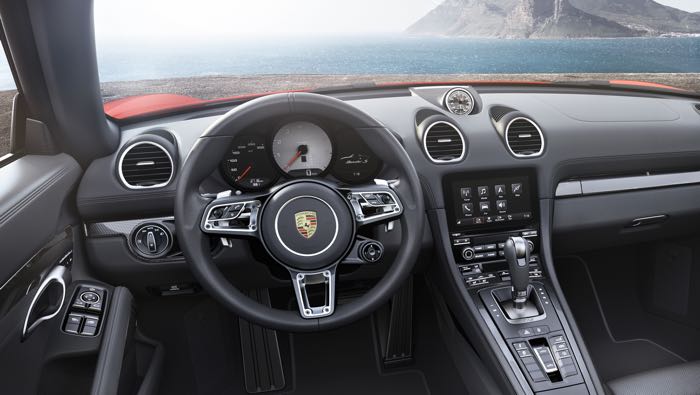 Porsche says that their new Boxster models have improved fuel economy of around 13 percent over the current range and they are also faster than the previous cars. 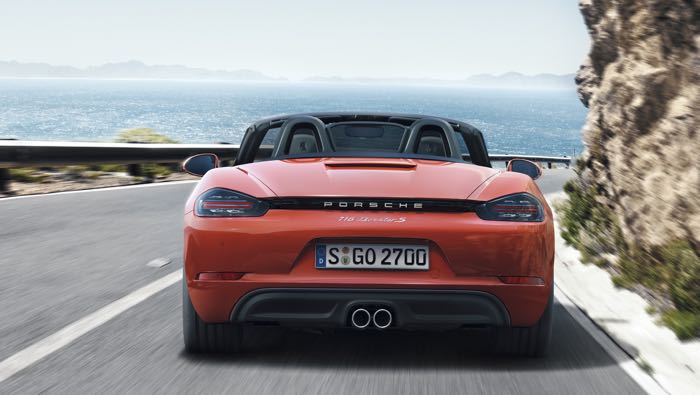 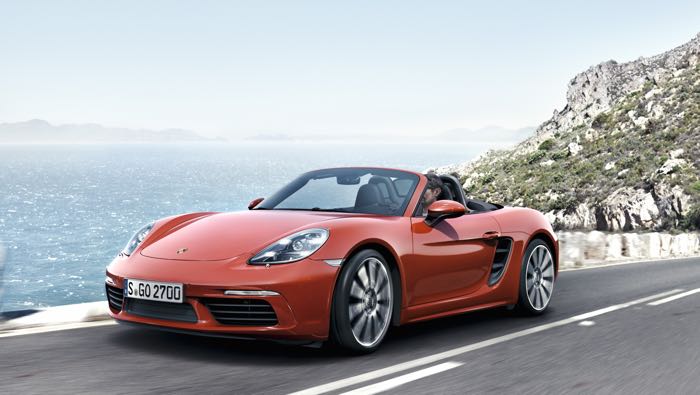 Both models will come with a six speed manual transmission as standard and the PDK automatic transmission is available as an option, it now comes with  new fuel saving virtual gears feature. 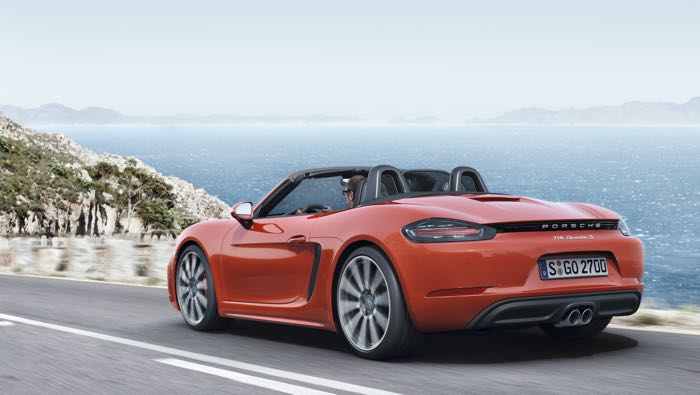