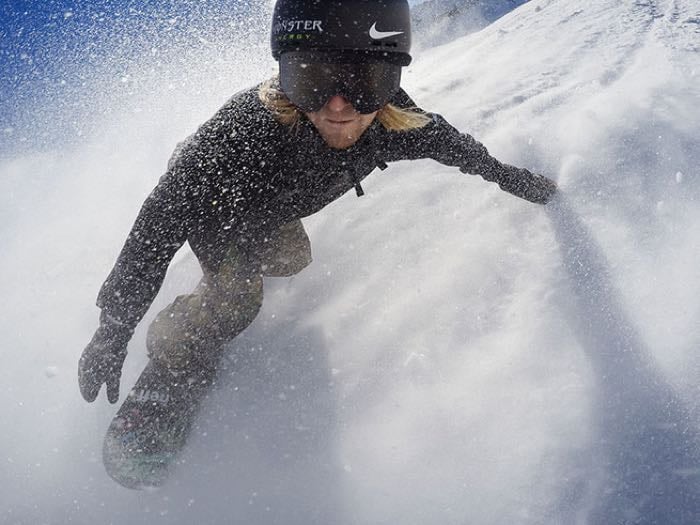 GoPro and Periscope have announced a new partnership which brings live action streaming from Gopro devices to Periscope.

The Periscope app now comes with integration for GoPro, which means that you can now stream you latest extreme sports on Periscope.

This innovative integration allows the 10+ million Periscope users to toggle between broadcasting from their iPhone’s camera to their GoPro directly from the phone screen with the simple touch of a button.
Much like a production switchboard, you can use your Periscope interface to flip between the two different camera angles, so even if your broadcast is lacking that heart-pounding action only GoPro can capture, you can still set up a two-camera shot for more dynamic story telling in real time. And yes, your GoPro will still record locally on the micro SD card even while broadcasting through Periscope.

In order to use the service at the moment you will need an iOS device and a GoPro HERO4 camera in order to live stream on Periscope.

You can find out more details about the new streaming feature from GoPro and Periscope over at the Gooro website and the GoPro website at the link below.