ASUS has this week already confirmed the immanent launch of their new PadFone Infinity  device, but now details have been released for two new device to the Asus  range in the form of the ASUS MeMOFone HD 5 And PadFone Mini device.

The Android powered ASUS MeMOFone HD 5 And PadFone Mini have now been announced but details of their hardware and specifications have been kept under wraps. 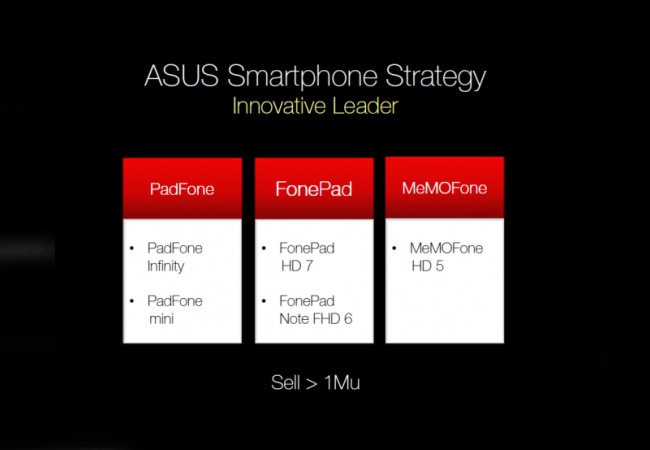 Unfortunately no information on pricing or worldwide availability has been released as yet for the ASUS MeMOFone HD 5 And PadFone Mini, but as soon as information comes to light we will keep you updated as always.