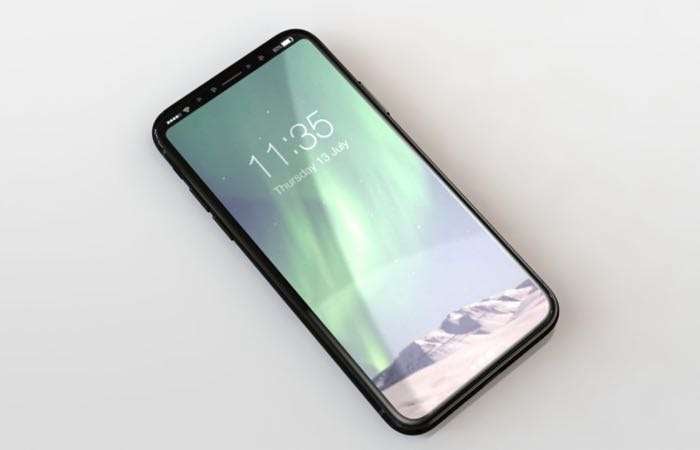 We know some details about the new cameras on Apple’s iPhone 8. What we know so far is that the handset will come with dual rear cameras.

The dual rear cameras on the new iPhone will have a vertical setup and now some more information about these cameras have been revealed. The iPhone 8 cameras will be smart cameras which will be able to detect your pet, babies, scenes and more.

It looks like the new cameras on the iPhone 8 will be able to detect babies and children, plus your family pet, and also different types of scenes, like fireworks sunset and more.

Existing iOS devices already come with some sort of object recognition, although it would appear that the new iPhone 8 will be able to detect many more things.

We heard earlier today that Apple Pay will use the new facial recognition feature on the iPhone 8. The handset will come with a new Apple A11 mobile processor. This processor will be faster and also feature improved graphics over the current iPhones.

Apple are expected to launch their new iPhone 8 some time in September, some rumors have suggested the handset could be made official on the 6th of September.