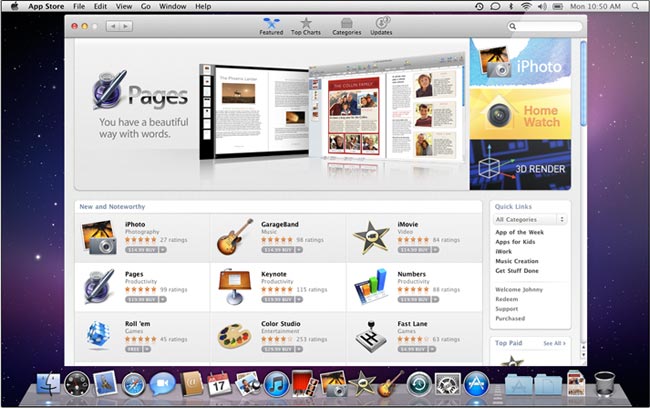 No doubt developers will be busy submitting apps for the Mac App Store between now and December the 31st, and it will be interesting to see how many applications are available in the new Apple app store when it launches.

We are hoping that some of our favourite iOS apps may end up landing in the Mac App store, it certainly will be interesting to see what the apps are like at launch.