Apple has just announced that its Mac App Store will launch on January the 6th 2011, which is one of the dates we previously heard would possibly be the official launch date.

The Mac App Store will work in a similar way to the iTunes app store for iOS devices, and you will be able to purchase and download apps direct to your Mac. 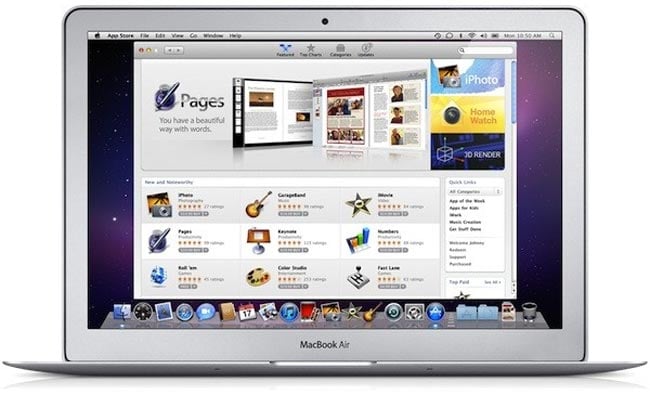 “The App Store revolutionized mobile apps,” said Steve Jobs, Apple’s CEO. “We hope to do the same for PC apps with the Mac App Store by making finding and buying PC apps easy and fun. We can’t wait to get started on January 6.”

Apple has said that there will be a number of apps available in the Mac App store at launch which will include free and paid apps from a range of categories including Education, Games, Graphics & Design, Lifestyle, Productivity and Utilities.