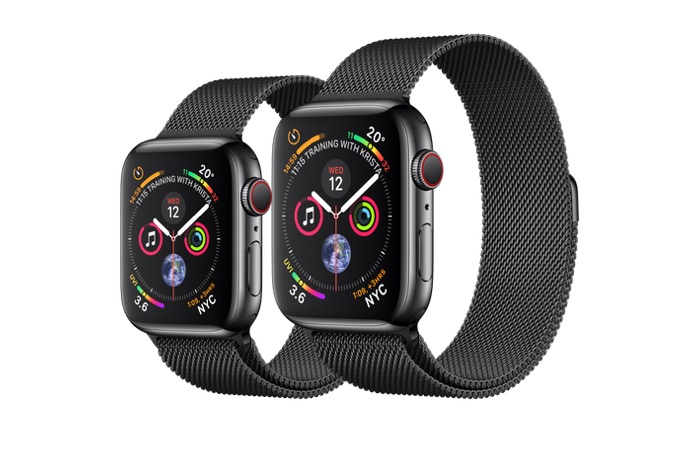 As well as the new iOS 12 software for the iPhone and iPad, Apple also released its new watchOS 5 for the Apple Watch and tvOS 12 for the Apple TV.

The new Apple watchOS 5 brings a wide range of new features to the Apple Watch, these new features include some new fitness features, a new Walkie Talkie feature and many more. There also also some updates to Apple’s Siri like on the iPhone.

The Apple tvOS 12 also brings a wide range of new features to the Apple TV, the update is available for the fourth generation Apple TV and also the new Apple TV 4K.

Some of the new features in tvOS 12 include Dolby Atmos support and a range of other new features. Both the new Apple tvOS 12 and the watchOS 5 software are no available to download.