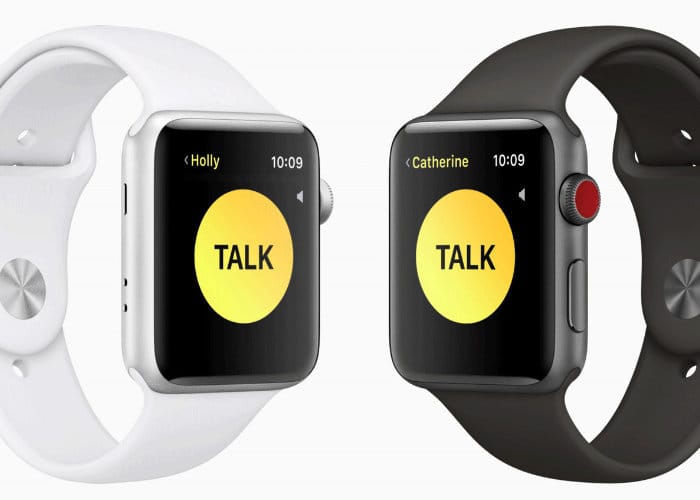 As well as releasing the new iOS 12 and macOS betas, Apple also released their watchOS 5 Beta 2 to developers.

The new watchOS 5 was made official at WWDC 2018 and it will bring a range of new features to the Apple Watch.

Included in the new watchOS 5 software is the Walkie Talkie app, this lets you chat with other Apple Watch users. This was not available to use in the previous beta of the software, this has now been enabled in the second beta.

Apple is expected to launch their watchOS 5 later in the year, it will be available for all versions of the Apple Watch expect the first generation one. We are expecting the software to land some time in September or October along with iOS 12.