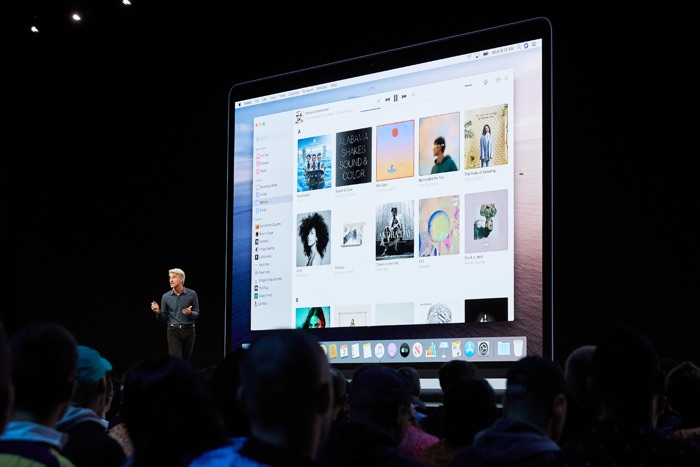 Apple’s new macOS Catalina is now official, it was unveiled at WWDC yesterday and now Apple has released macOS 10.15 Catalina beta 1 to developers.

The software is only available for developers at the moment, it is also expected to be released to Apple’s public beta testing program some time soon.

There are also a range of other new features coming to the mac, these include updated Photos, Safari, Mail, Notes Reminders and also a new Screen Time feature for the Mac. From what we have seen so far the new macOS software looks very interesting.

Apple are expected to release their new macOS Catalina software some time this fall, it could land in September along with the new iOS 13 and iPadOS software.