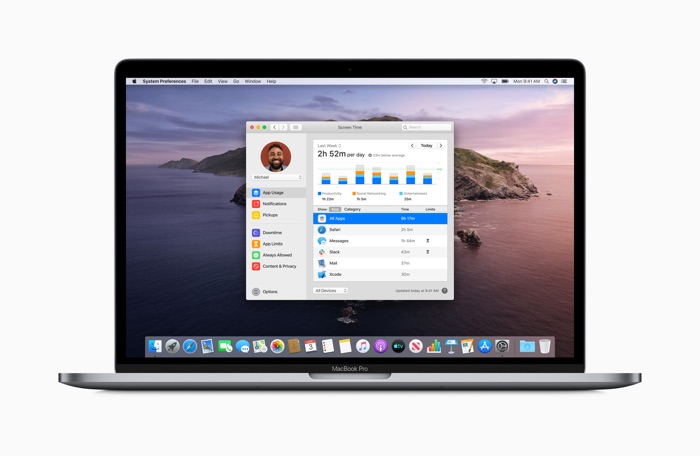 As well as iOS 13 and the new iPadOS, Apple also unveiled the next version of their Mac software, macOS Catalina.

The new macOS software brings a wide range of new features to the Mac, this includes individual Apple Music, Apple Podcasts and Apple TV Apps instead of iTunes.

The software also comes with Sidecar, a new feature that lets you use an iPad and an extended display for Mac and also as a high precision drawing tablet.

There are also a range of new accessibility features and improved security, Screen Time just like the iPhone and iPad, plus improved Photos, Safari, Mail, Notes Reminders and more. We are expecting the new macOS Catalina to land some time in September.