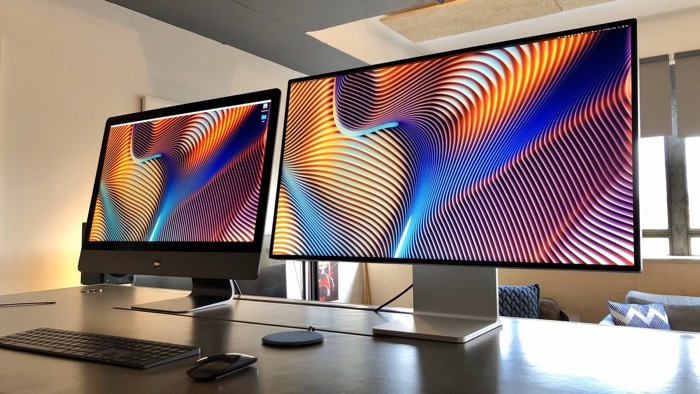 The new Apple Pro Display XDR is a serious bit of kit, we had a look at the monitor earlier, it is designed to be used with the new Mac Pro.

Now it has been revealed that the new Apple display can also be used with the iMac Pro, although it does not support the full resolution.

Confirmation that the #iMacPro does drive the #ProDisplayXDR 🧐