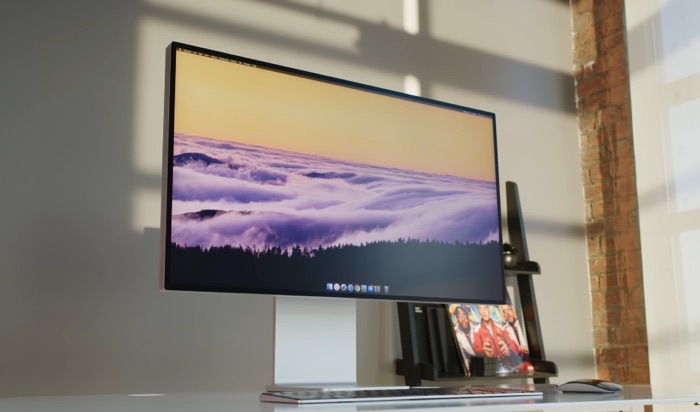 The video below from Marques Brownlee give us a good look at Apple’s new high end display and its features.

It looks pretty impressive from the video and it should from the price, it is one of the most expensive monitors Apple has released.