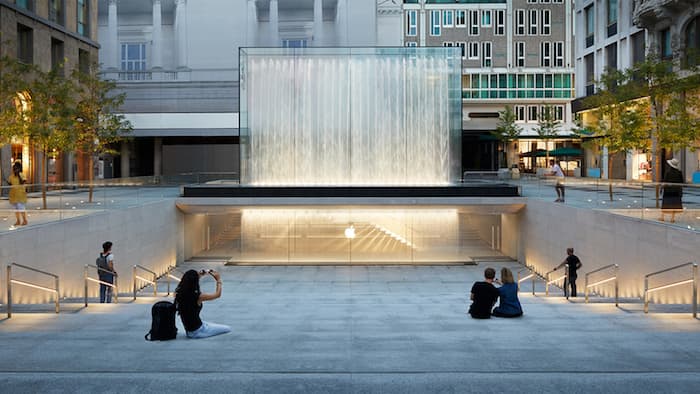 Apple has announced that it will be opening its new Apple Piazza Liberty Store in Milan, Italy this Thursday, the store is located in the center of Milan.

The new store is located just off the Corso Vittorio Emanuele which is one of the mos popular streets in Milan, it certainly looks impressive from the photos. 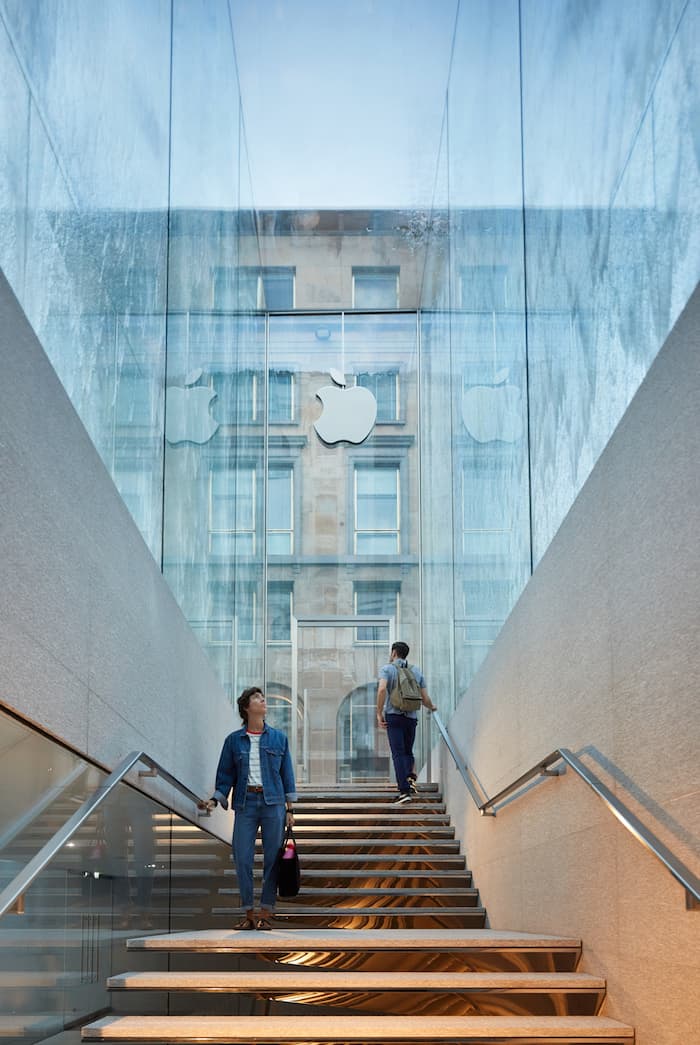 “There’s no better expression of our vision for Apple stores serving as modern-day gathering places than Apple Piazza Liberty,” said Angela Ahrendts, Apple’s senior vice president of Retail. “In a city with such rich history of art, entertainment and creativity, it’s an honour to establish a space where anyone can be inspired to learn, create and connect with their neighbours.” 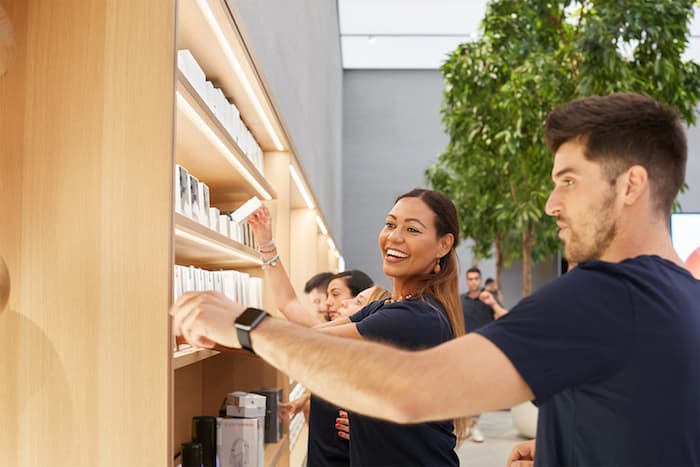 Apple Piazza Liberty provides a grand venue for Today at Apple, free hourly sessions on photography, filmmaking, music creation, coding, design and more, that aim to unlock creativity in all attendees. This September, Apple Piazza Liberty will host a special month-long Milan Series, where 21 local artists will share their visions for the creative future of Milan. 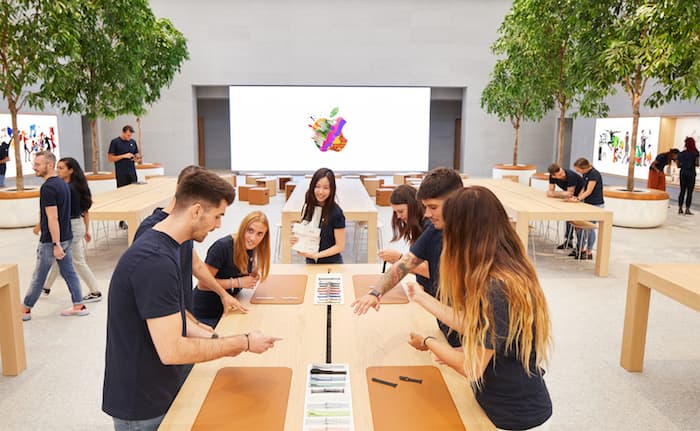 You can find out more information about the new Apple Piazza Liberty Store in Milan over at Apple at the link below, the store opens tomorrow in Milan.