Apple OS X Mavericks was made available shortly after Apple’s press event yesterday, where they announced the new iPad Air and iPad Mini with Retina display.

According to a recent report, adoption of Apple OS X Mavericks is close to 8 percent in under 24 hours, the news comes from a live tracker system from analytics company GoSquared. 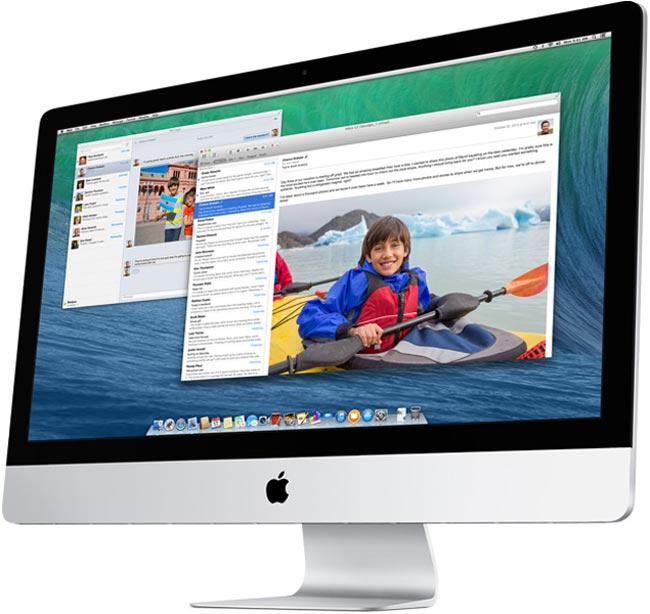 We suspect that adoption of OS X Mavericks will be higher than previous versions of OS X, there are a couple of reasons for this, the main one being that the OS is free.

The second reason that OS X Mavericks adoption is expected to be higher than previous versions, is that it is compatible with older Macs, and will work on Macs from 2007 onwards. 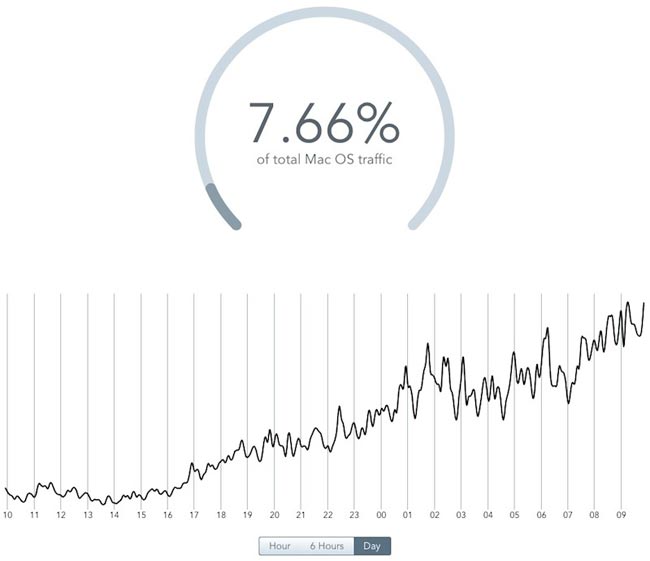 We installed OS Mavericks on a number of our macs last night, and from what we have seen so far, this is Apple’s best version of OS X to date.

Mavericks comes with a wide range of new features, which include Apple’s iCloud Keychain, tags, finder tabs, support for multiple displays, Maps, and one of my favourite features so far App Nap.

App Nap is designed to get more battery life out of your MacBook, and what it does is basically monitors your apps and programs and then decides which apps to give processing and other resources too. 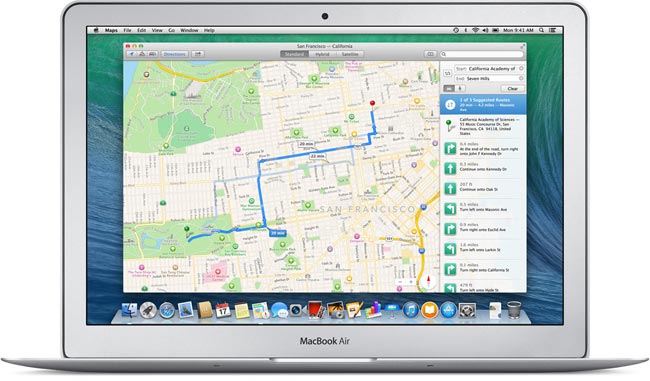 Apple OS X Mavericks is available as a free download from the Mac App Store, and you can find out more details about Mavericks over at Apple.