Last night Apple launched a new and highly anticipated OS X Mavericks operating system which they have been developing for release until their iMac desktop computers and MacBook laptops.

As Apple unveiled a new OS X Mavericks to the world they also announced that it will be made available straight away and would not cost anything to upgrade. Making Microsoft’s Windows 8.1 operating system update a little overpriced for new users looking to make the upgrade to Windows 8. 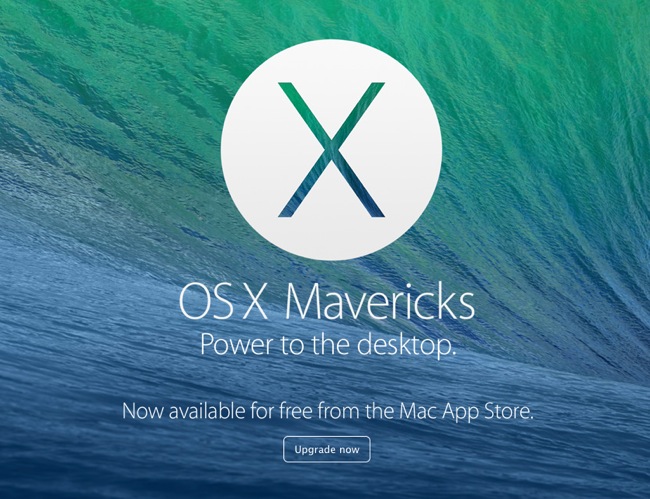 If you have already downloaded the new OS X Mavericks software into your Mac computer and are wondering what new features are available to play with. You might be interested in a new guide which has been created by the Mac Life website which reveals 70 OS X Mavericks features.

Apple has designed the new OS X Mavericks software to allow their range of laptop computers and desktops to use their processing power and battery where applicable with more efficiency. Apple explains a little more about the release of OS X Mavericks:

“We want all Mac users to experience the latest features, the most advanced technologies, and the strongest security. And now they can. Because the newest version of OS X is free. It’s a simple download from the Mac App Store, so it couldn’t be easier to get. OS X Mavericks is another major leap forward for the Mac — and for everyone who uses it”