Following on from the leaked of an alleged iPhone 6 case Lewis Hilsenteger of Unbox Therapy has been able to get his hands on one of the products and has compared it with a variety of the latest smartphones including Apple’s iPhone 5S, Google’s Nexus 5 and Samsung’s Galaxy Note 3 phablet. 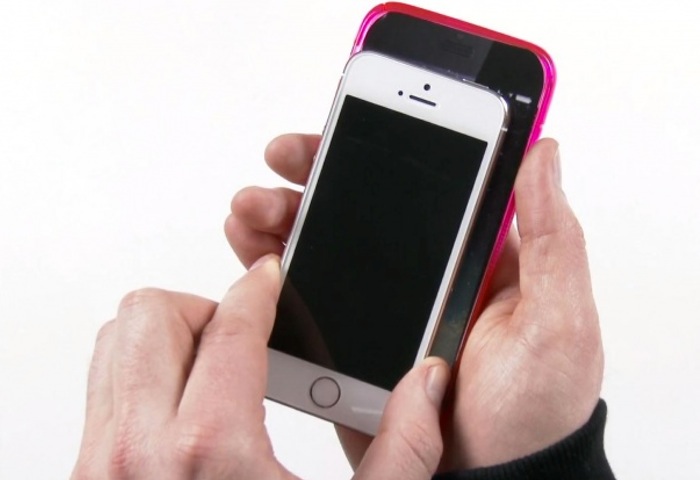 As you can see in the video after the jump the new Apple iPhone 6 smartphone is considerably bigger than the current iPhone 5S.

The alleged iPhone 6 case shows evidence that the new smart phone may have slightly different buttons than that of the iPhone 5 and follow the design of the iPad mini rather than the round buttons of the iPhone 5.

Don’t forget that this case could very well be a prototype and may not be the final iPhone 6 case design that will fit Apple’s rumoured upcoming new device which is expected to be unveiled later this year.

“This is a quick look at what looks like the first 3rd party case for the upcoming iPhone 6 – 4.7-inch (may also come in 5.5-inch variant). This video also compares the speculative iPhone 6 4.7-inch against some popular devices that are already on the market including the iPhone 5s, Nexus 5 and Galaxy Note 3.”