Apple silently released the iPad Mini with Retina display on its online Store on November 12th. At that time, the only way for customers to get hold of an iPad Mini was to order it online or via Apple’s Personal Pickup service. Now, it seems that the Cupertino giant is allowing walk-in customers to purchase the tablet from its stores, despite facing delays in online shipments. It’s worth mentioning that the supplies are tight and it would be best to order it online via Personal Pickup if you want to score a shiny new iPad Mini. 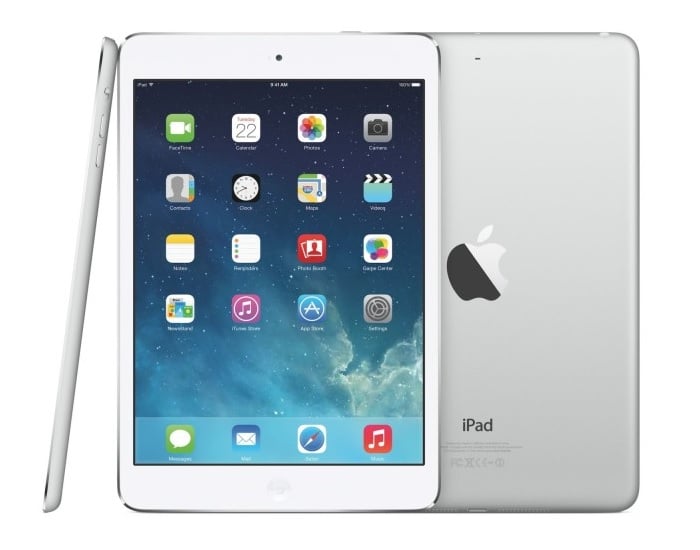