We’ve seen several rumors in the past mentioning that the new iPad Mini with Retina display will be short in supply, especially at launch, according to a few analysts. It’s nothing new as the news started pouring in before the tablet made an official appearance. An analyst also predicted that the demand for iPad Mini with Retina will be higher compared to the new 9.7-inch model, which could be correct.

Now, the director of Tablet and Monitor Research at IHS iSuppli Rhoda Alexander mentions that the supply of the much-awaited iPad Mini with Retina display will be severely constrained, and it could be hard to find an iPad Mini if the demand is high. The similar case happened with the iPhone 5S at launch, and it’s still hard to find especially the gold color with online Apple Store still shows a shipment date of 2-3 weeks for iPhone 5S. 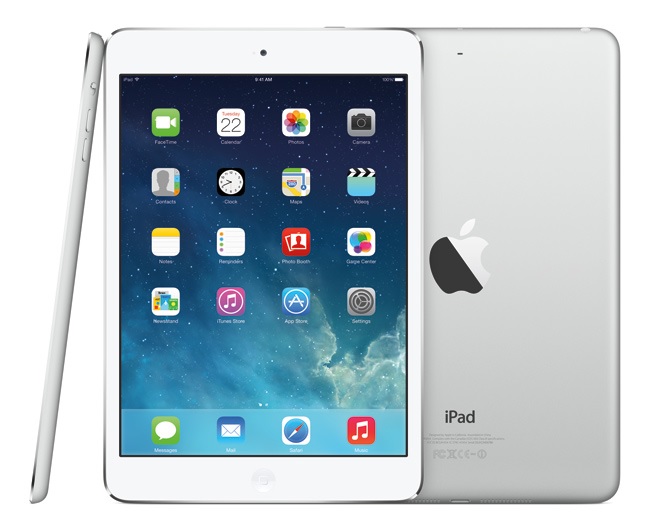 ‘The supply for that product is severely constrained. We don’t expect to see meaningful volume until first quarter [of 2014],” said Rhoda Alexander, director of Tablet and Monitor Research at IHS iSuppli.

The Retina iPad Mini page on Apple’s websites shows the launch of the tablet as “Coming Later in November” with no exact release date. And, even after the launch in November, the supply will still be limited and will come to normal early 2014. This is because of the high-resolution retina panels, which are hard to make for the 7.9-inch model. This also increases the pixel density of the iPad Mini to 326ppi, cmpared to 264 ppi in the iPad Air.

There’s no official statement from Apple about this issue. We’ll update you if we get more information. Let’s just hope that the tablet comes in decent supply, and not something like iPhone 5S.