Apple will announce the new iPad Mini 2 at their press event later today, they will also announce their new iPad 5, plus some other new devices.

The iPad Mini 2 is expected to feature a Retina Display, there were previous rumors that the device would not come with this display, due to production issues. 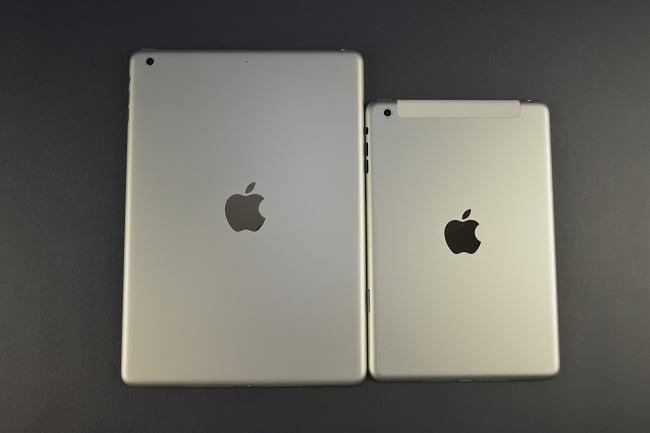 Now it looks like the iPad Mini 2 will launch with a Retina Display, but the supplies of Apple’s new smaller iPad will be low, and this will apparently continue until early 2014.

As well as the Retina Display, the iPad Mini 2 is rumored to come with Apple’s new 64-A7 processor, plus their new Touch ID fingerprint scanner.

On top of that the iPad Mini 2 will also come in the same colors as the iPhone 5S, which will be silver, space gray and gold, we should have more details about the device later today.

Apple will also announce their new iPad 5 at the event, it is rumored to also come with the Apple A7 processor and will launch in the same colors as the iPhone 5S and iPad Mini 2.

New Apple Mac Pro’s are also on the agenda for the event, and we may also see a new Apple TV set top box, plus get details on the launch date of the Mac Pro and OS X Mavericks.