Rumours have been circulating today regards Apple developing a new iPad 5 keyboard case which they are expected to tomorrow during the highly anticipated press event. During which Apple are expected to take the wraps off a new iPad 5 together with a next-generation iPad Mini tablet equipped with a high definition retina display.

The rumours have come via a ex-Apple Developer Relations employee and industry analyst Jamie Ryan who have been talking to the Gizmodo website about the development of new Apple iPad 5 keyboard case. 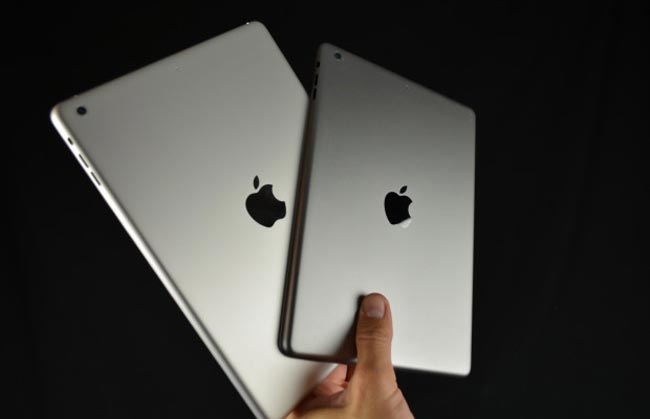 The new Apple iPad 5 keyboard case is expected to be along the design lines of Microsoft’s Touch Cover that was created for Microsoft’s Surface tablet. Industry analyst Jamie Ryan explains:

“I’ve been speaking to a couple of people at Apple for the last few days and they have told me that a case for the full size iPad that mimics Microsofts touch cover has been prototyped. It’s not clear whether the process is far enough along to make this Tuesdays event but they did say a few different styles had been in testing for a while.”

During tomorrow’s Apple press event the company may unveil a new Apple TV device as well as its new Mavericks operating system. During Apple’s press event tomorrow which kicks off at 6 PM GMT we will be posting the news as it happens and keeping your up-to-date with all the news from Apple as it happens. 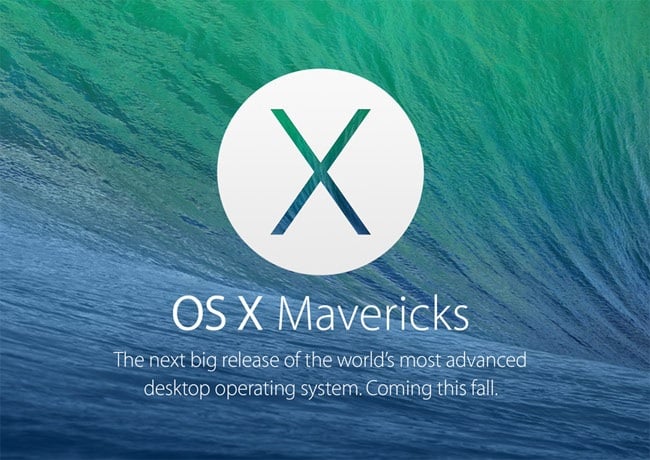