Apple is holding an event on 22nd October where the company is expected to unveil the next generation iPad 5 and iPad Mini 2 with Retina display. An analyst suggests that the upcoming iPad Mini 2 with Retina display will outsell the next generation iPad 5 if there are no supply constraints. This is something that has been suggested by some analysts in the past as well. 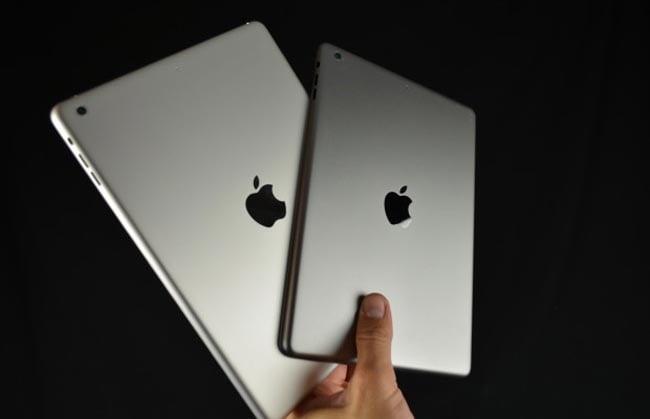 RBC Capital Markets analyst Amit Daryanani, Apple to unveil a new iPad Mini 2 featuring Retina display at an event next week along with the 9.7-inch iPad. He expects iPad Mini 2 to outsell the next generation iPad 5 by a margin of two to one this holiday season. But, this is only possible if Apple manages to supply enough units.

Several rumors suggested that the supply of the iPad Mini 2 will be constrained similar to iPhone 5S and it might be difficult for customers to get their hands-on the miniature tablet. This is because of the Retina panels that are being used in the miniature version of the tablet. The rumor mill also suggested that iPad Mini 2 might get delayed due to the shortage of Retina displays.

The upcoming iPad 5 is expected to carry the same form factor as iPad Mini with thinner bezels and will be lighter than its predecessors. We’ve seen the alleged schematics of the iPad 5 as well showing thinner bezels. Both tablets are expected to feature the same A7 processor as iPhone 5S as well as the Touch ID sensor.