The new Apple Retina iPad Mini launched a couple of days ago, this is the first of Apple’s smaller tablets to feature a Retina display, and we have been checking out a few reviews of Apple’s latest tablets.

The Retina iPad Mini features a 7.9 inch display that has a resolution of 2048 x 1536 pixels, the tablet comes with Apple iOS 7 and is powered by Apple’s new 64-bit A7 processor and features their M7 motion processor, plus 1GB of RAM. 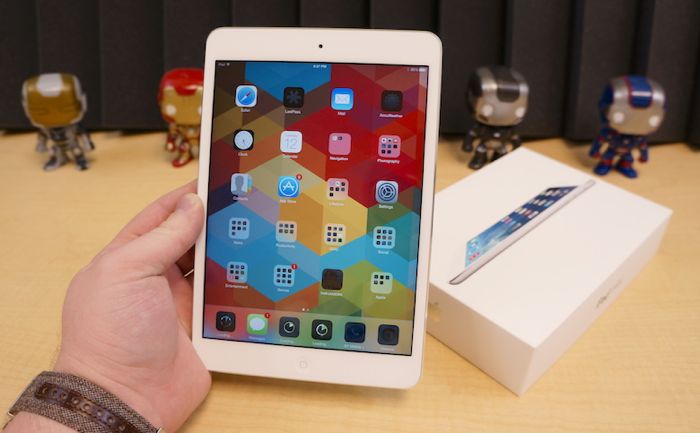 Have a look at the reviews below, to see what some of our fellow technology sites thought about Apple’s latest iPad Mini.