Apple’s CEO Tim Cook talked about the iPad Mini with Retina display in the company’s recent earnings calls, and he said that “it’s not clear if we’ll have enough” stock of the iPad Mini when it launches. 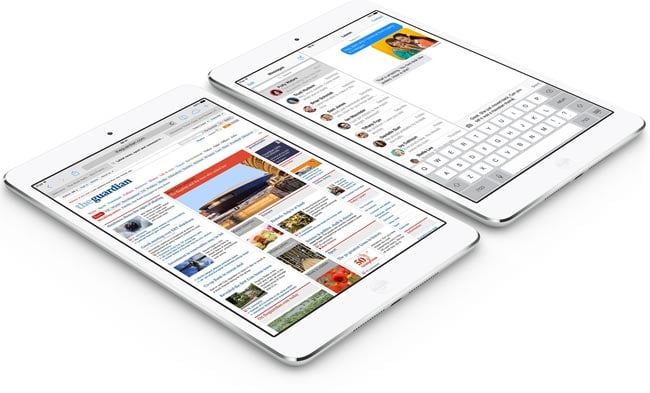 Apple also said that they know how many of the new iPad Mini that they can produce, although they are not sure how high the demand for the tablet will be.

This means that is the demand for the iPad Mini with Retina display is very high, Apple may not be able to meet demand for the device when it launches.

We suspect that we will see a similar situation to the iPhone 5S supply, when the new iPad Mini launches, the iPhone 5S was in short supply for the first month after it launched. 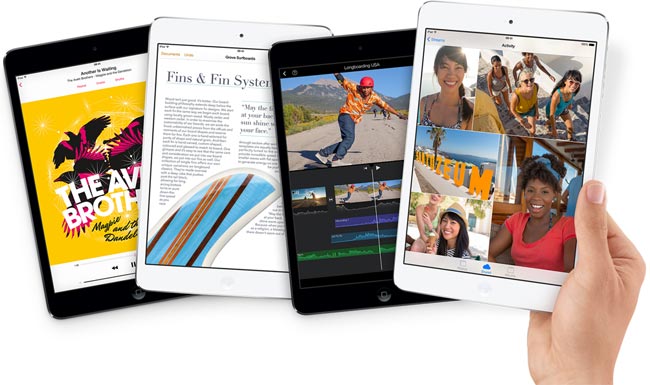 Apple have yet to confirm the exact launch date for the new iPad Mini with Retina display, all we know is that the device will launch some time in November.