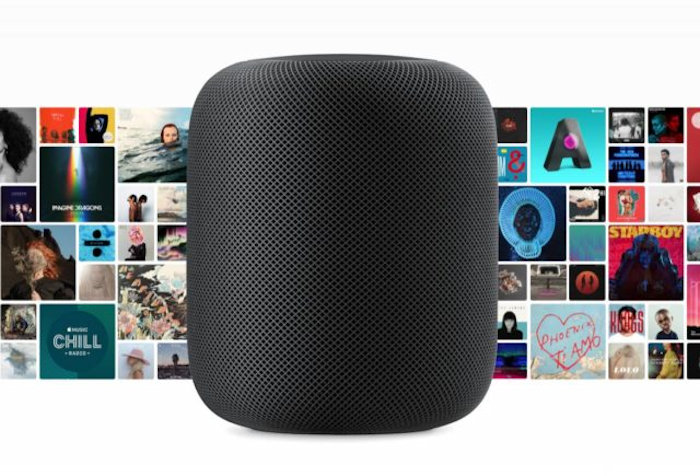 Earlier today we heard some more details about the new Apple HomePod, we are expecting the device to launch some time soon.

Now it has been revealed that the HomePod has been approved by the FCC, this means that the device is ready to go on sale in the US. We recently heard that Apple are expected to launch the device come time in early February although there is no exact release date as yet.

We also heard that Apple’s supplier had started to ship the first batch of one million units of the HomePod to Apple.