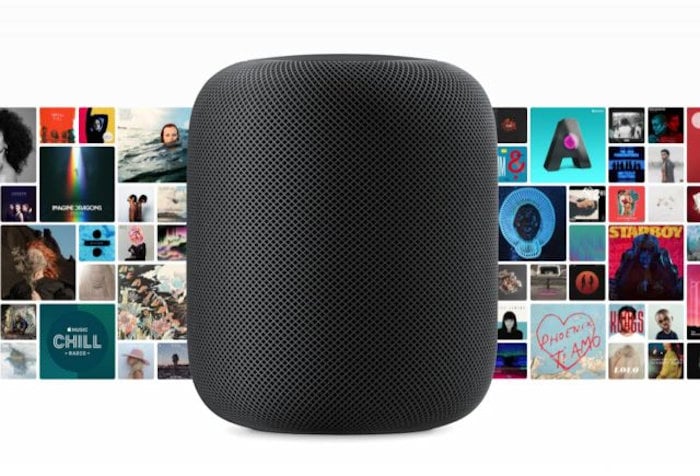 The last thing we heard about the new Apple HomePod was that the device was expected to launch some time soon and now it looks like we are getting closer to release.

According to a recent report, Apple’s manufacturing partner for the HomePod, Inventec has now started to ship the first batch of this new speaker. The company has apparently shipped the first 1 million units of the device.

Inventec is one of two manufacturing partners who are making the HomePod for Apple and the company is expected to ship between 10 to 12 million units of the device by the end of 20189.

The Apple HomePod is designed to take on Amazon’s Eco range of devices and also Google’s Assistant enabled devices like the Google Home. It comes with Apple’s voice activated assistant, Siri, built in. Apple is selling the device as a high end audio speaker rather than as a virtual assistant.

Apple has not revealed exactly when the HomePod will go on sale, although it is expected to launch some time over the next few weeks, maybe before the end of this month or in early February. As soin as we get some details on the exact launch date, we will let you guys know.