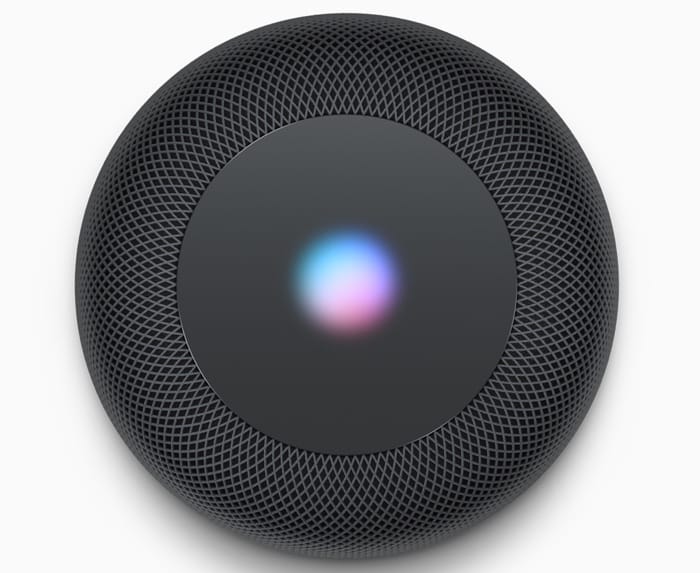 The Apple HomePod was announced last year, the new speaker with Siri built in was due to go on sale in December, although Apple delayed the launch of the device to this year. The device was originally announced at Apple’s WWDC back in June of last year.

When Apple revealed that the device had been delayed back in November, they said that it would launch in the UK, Australia and the US in early 2018 although they did not give any details on when the device will go on sale.

According to technology analysts GBH Apple are planning to launch their HomePod some time within the next four to six weeks. The device is going to be competing against devices like the Amazon Echo and Google’s range of Google Assistant enabled devices.

Apple’s device is more expensive than some of its competitors like the Echo as it will retail for $349, although according to Apple the device comes with high end audio and it is designed to be much more than just a digital assistant.

As soon as we get some details on exactly when the HomePod will be going on sale we will let you guys know. If the analysts are correct then Apple’s new Siri enabled speaker should hit the stores some time in February.