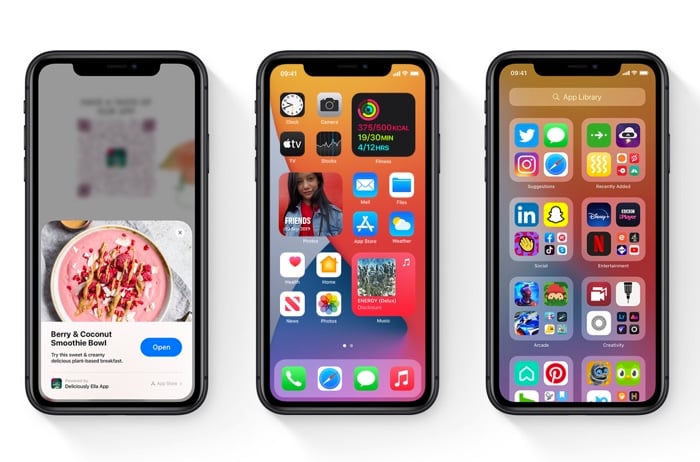 Apple has now stopped signing iOS 14.5, this means that if you have already updated your device to iOS 14.5.1, you will no longer be able to downgrade it to the previous version of the software.

This is done on a regular basis by Apple when they release an update that fixes security issues as it stop people downgrading their device to the older software which will still contain the security vulnerabilities.

If you are yet to update your device to iOS 14.5.1, it is recommended you install the update as soon as possible as this will ensure that your device is secure and has the latest security fixes. This update also fixes an issue related to the new App Tracking Transparency feature that Apple introduced recently.

You can install the latest update on your device by going to Settings > General > Software update and downloading the new software.