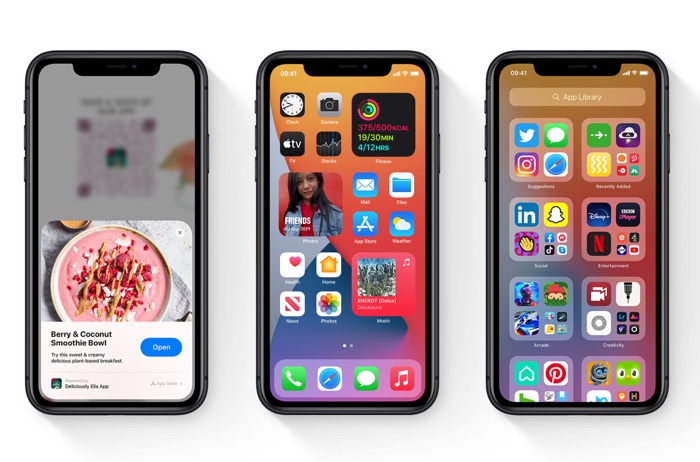 The most significant change is related to privacy, now if an app is tracking you it will alert you that you are being tracked and give you the option to stop the tracking.

You can now also unlock your iPhone with the Apple Watch when you are wearing a face mask, this is designed to make it easier to unlock your device.

Apple has also added in a range of new Emoji and there are a number of changes to Siri with more voice options and some new features.

The iOS 14.5 and iPadOS 14.5 software update also includes some updates for Apple Music, you can now share your favorite lyrics via Messages, Facebook, Instagram and more.

The update also comes with some new features for Podcasts and improvements for 5G with dual SIM support for 5G now available worldwide.

The Apple Maps app receives an update and you can now report hazards, speed checks and more which can be shared with others on Apple Maps. The update also supports the latest Xbox Series X S Wireless controller or Sony PS5 DualSense wireless controller’s for gaming.

You can install the iOS 14.5 and iPadOS 14.5 software update on your device by going to Settings > General > Software update. The update also includes a range of bug fixes and performance improvements.