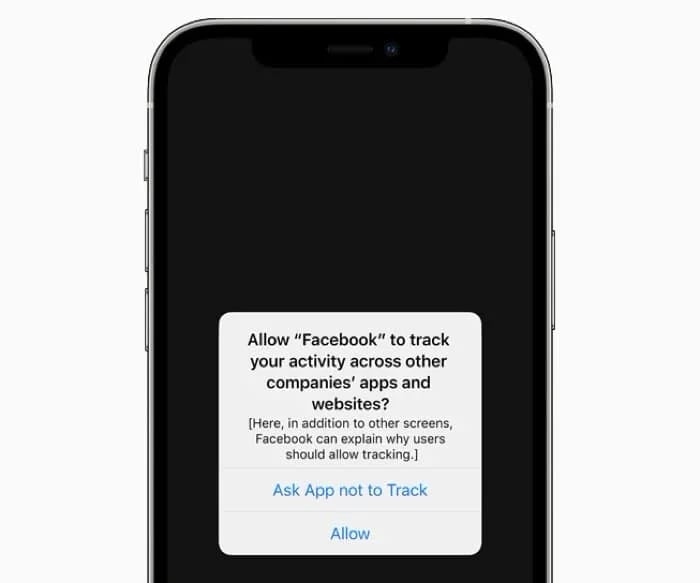 Apple recently launched a new app tracking feature with iOS 14.5, it is turned off by default and it is allows you to stop apps from tracking you.

According to a recent report by Flurry Analytics, 96 percent of iPhone users have this feature turned off, this means that these apps cannot track you and serve you targeted advertising.

In order for these apps to track you, you need to opt in, this is something that people have decided not to do, so this is why the rate is low at 4 percent.

The information supplied by Flurry is based on 2.5 million daily active users, so it should give an accurate picture of what iPhone owners are doing regards to tracking on their devices.