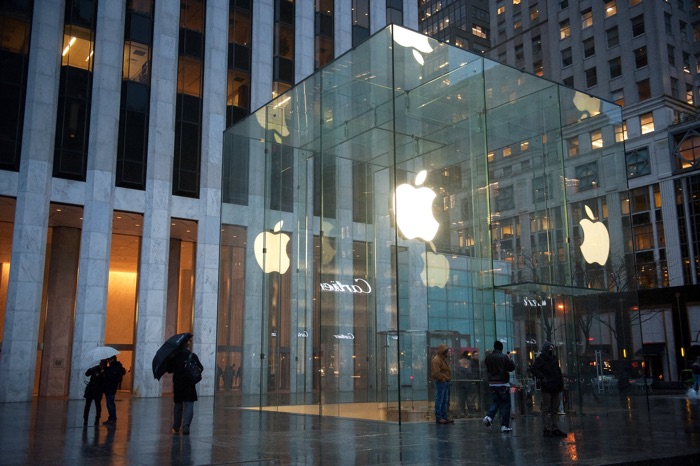 Apple has been rumored to be working on some AR Glasses for a while now, the company has now purchased a startup called Akonia Holigraphics and it looks like their technology will be used in Apple’s device.

Akonia Holigraphics have been developing lenses for AR glasses and Apple has not confirmed that it has acquired the company, although it did not provide any further information.

Apple released its standard statement about the acquisition which said “Apple buys smaller companies from time to time, and we generally don’t discuss our purpose or plans,”, no further details were provided.

It is not clear as yet on exactly what Apple has planned for their new AR device, we know the company has big plans for AR. It will be interesting to see if Apple can make a glasses type device that people will actually buy, other companies have tried but have be unsuccessful.