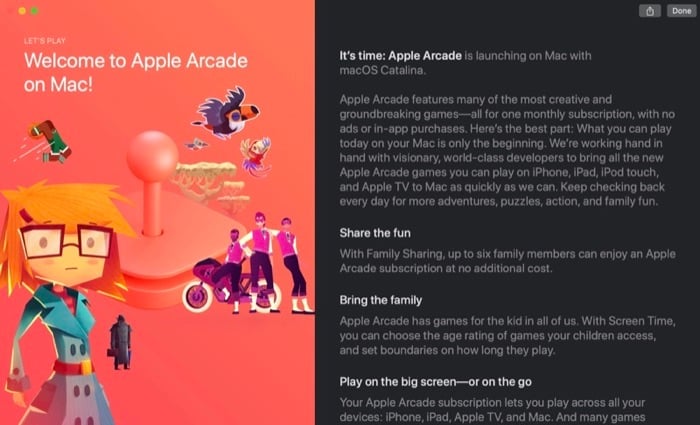 Apple is expected to launch their new macOS Catalina some time soon, the GM of the software landed recently and now Apple has released their new Apple Arcade gaming subscription service on the Mac for beta users.

Apple Arcade is already available on the iPhone, iPad and the Apple TV, it is also coming to the Mac when Apple releases macOS Catalina.

We are expecting macOS Catalina to land soon, it may even end up being released this week as the GM of the software is the final beta version that is released to developers.