We have already seen the latest version of Google’s mobile OS, Android 2.3 Gingerbread running on a range of devices, including the Droid X, and now Gingerbread has been ported to the Samsung Galaxy S.

As usual the guys over at the XDA devlopers have been busy, and have managed to port Gingerbread onto a Galaxy S, you can see it running in the video below. 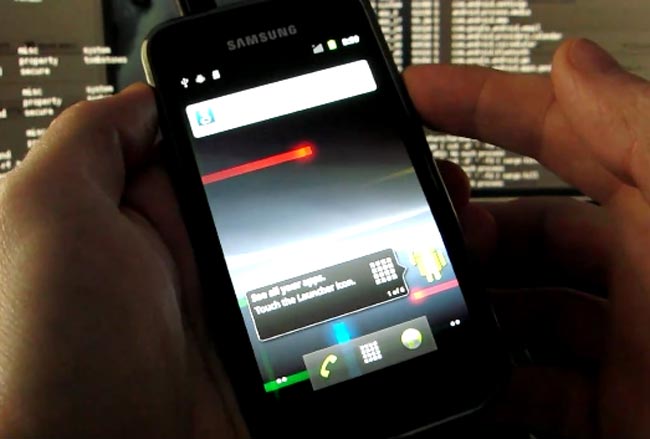 The port is in the early stages at the moment, with a couple of things not working, but I am sure it wont be long before the guys over at the XDA developers have that sorted.