A video has appeared on the web, which shows the Motorola Droid X running an early build of the latest version of Google’s Android OS, Android 2.3 Gingerbread.

As you will see in the video below, Motorola’s Blur UI is less prominent in this particular build, although it isn’t clear if it will stay like this when the final build is released. 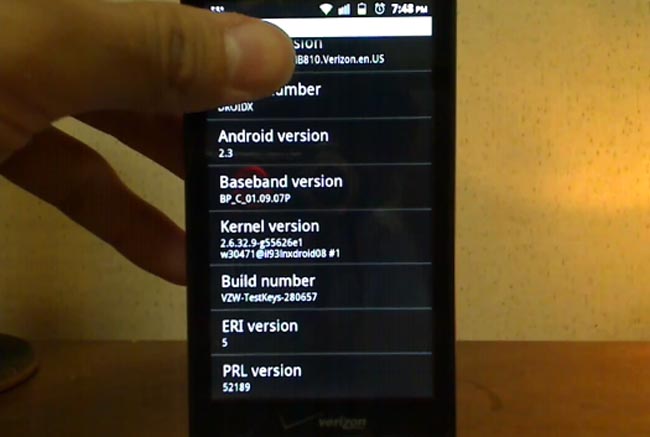 There are no details on when the final non alpha or beta build of Android 2.3 Gingerbread will be available for the Verizon Motorola Droid X, at least the video provides evidence that both Motorola and Verizon are working to deliver the update to the Droid X.