Sony Xperia Z2 was announced back in February at the MWC 2014, and a few weeks after its announced, rumors started circulating all over the internet that the Japanese OEM is working on the compact version of the handset.

It’s not a new thing to see a miniature version of the flagship device. Sony did release Xperia Z1 Compact, and same is the case with Z2. Now, some images of the alleged Xperia Z2 Compact surfaced on the internet, giving us a glimpse of what it could look like. 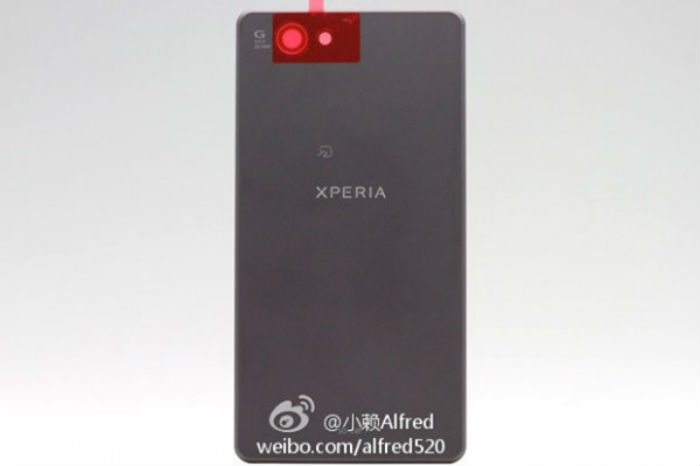 Actually, there shouldn’t be any surprises since the miniature version is expected to come with a same look as the flagship device, but in a smaller form factor.

The purported Sony Xperia Z2 Compact was leaked from Weibo, a Chinese alternative to Twitter, where a user posted the images of the handset. It was also spotted on FCC website earlier this month, but we’ve yet to receive an official confirmation from Sony regarding this.

If Sony follows its tradition, the handset should come with some what similar specifications as the flagship device, with a few minor changes such as the reduced resolution or battery, etc. According to the leaked image, the handset should come with the same 20MP camera with Sony G Lens, compared to the flagship device, as well as a Snapdragon processor and 2GB of RAM.

We’ll update you as soon as we get something.