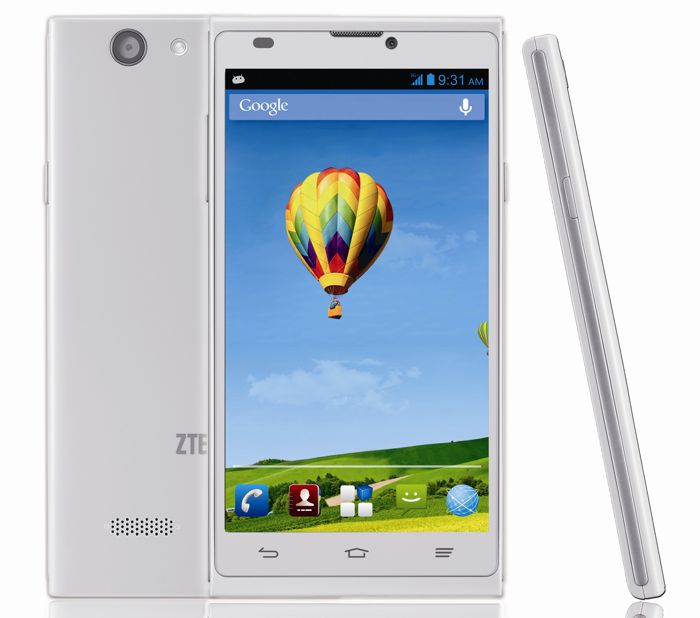 ZTE has announced the launch of the ZTE Blade L2 in Europe, the handset is now available in Spain and Greece, and ZTE also has plans to launch it in other countries later in the year.

Hardware wise, the ZTE Blade L2 comes with a 5 inch FWVGA display that has a resolution of 480 x 854 pixels, processing comes in the form of a quad core processor with a clock speed of 1.3GHz.

Mr. AO Wen, General Manager of ZTE Handset European Operation Office, said, “At ZTE, it’s no secret that we pride ourselves on the affordability of our smartphone handsets that makes smartphone technology available to everyone. We’ve had huge success with our Blade series to date in Europe, and we’re excited to introduce the latest edition. We’re confident that the ZTE Blade L2 will offer our ever-more discerning customers across Europe a stylish and high performance device at the right price.”

Other specifications on the Blade L2 include 1GB of RAM and 4GB of built in storage, the device also comes with front and rear facing cameras.