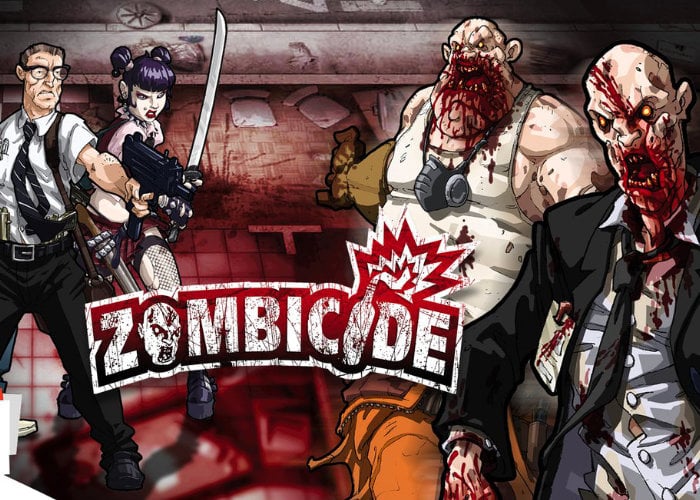 Zombicide fans and those new to the franchise wanting to experience the zombie horde will be pleased to know that the official digital adaptation of the board game has now been released for both iOS and Android mobile devices as a new single-player adventure. Based on the incredibly popular board game franchise that has raised more than $18 million since 2012. 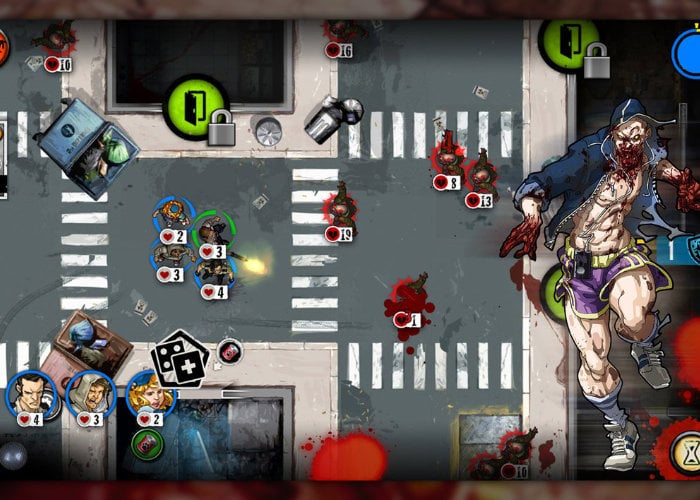 “Creating tactical games is a huge part of Asmodee Digital’s DNA, and the introduction of Zombicide on mobile platforms is a testament to our commitment to bringing engaging universes and experiences to players worldwide,” said Pierre Ortolan, CEO of Asmodee Digital. “Zombicide is a beloved board game franchise, so bringing this title to mobile with a brand new storyline, as well as an immense level of care, quality and polish, is a great next step for the IP.”

Features of the mobile Zombicide game include :

– Complete all 40 missions
– Play characters with favorite weapons and unique abilities to master.
– Face different types of zombies, like Walkers, Runners, Fatties and Abominations… And how will you defeat the Toxic Zombies?!
– Chainsaws, shotguns, axes and katanas… All of your favorite weapons are waiting for you!
– Ready for a challenge? Discover new ways to eliminate zombies thanks to new survivors, just waiting to join your team. Belle from Prison Outbreak, Julien from Angry Neighbors and others await you in the store.