There are a bunch of different universal remote control apps on the market today. A new one has surfaced from a company called Zero1 and it is called the Zero1.tv. The remote is a hardware and app combination that will land this summer. 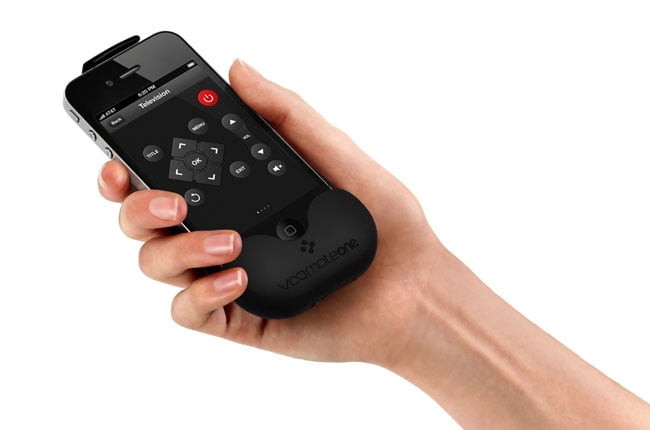 The hardware clips onto the iPhone and leaves all the ports and controls for the iPhone exposed for use. The device has a database of 30,000 IR codes allowing it to work with most devices with some simple programming steps.

It supports One Touch to change the inputs and settings for things with one button press. It also has a setting Called One Page that lets the user put controls for multiple devices on one screen for easy access. The device will ship on August 5 for $99.